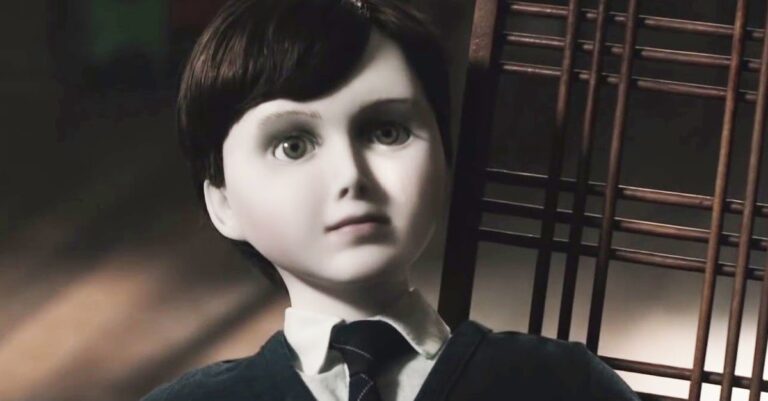 Production on the project began earlier in January. We provided a sneak into the film with the recently released photo shots from the film. The film was given a July 26, 2019 release date by STX Entertainment. William Brent Bell returns to write, with Stacey Menear also returning to pen the script.

You can check out a brief synopsis of the film below: