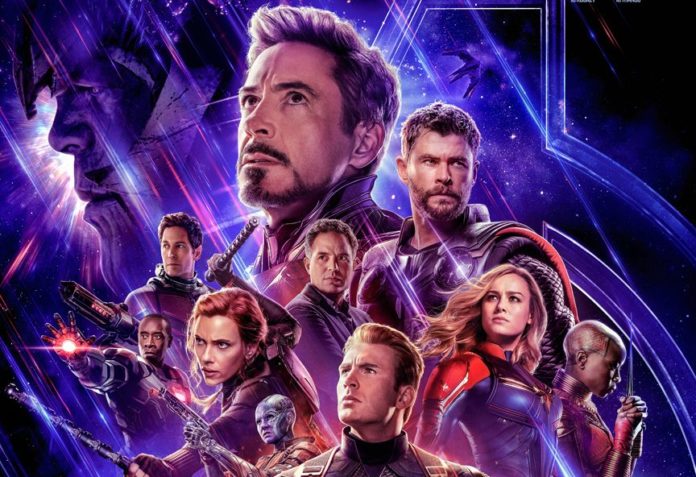 Since its inception in 1974 by the legendary Gary Gygax and Dave Arneson ‘Dungeons and Dragons’ has floated in and out of the media spotlight and with a combined player count of over 40 million to date, it certainly is beloved by many.

Now, after an interview with IGN which you can see below, Tom Holland who is known for spoiling upcoming films has said that there may be a D&D show featuring some of the Avengers cast in the works.

Holland said “Chris [Pratt] and I have been talking about setting up an Avengers D&D session…Which would be amazing. We actually want to like film it, because it would be really fun.”.

With stars such as Robert Downey Jr, Scarlett Johansson and Chris Hemsworth in the mix it could be a very entertaining series.

This does raise a number of questions however. What roles would the actors play? Would they stick to builds that centre around their Avenger Counterparts?

What version of the game would they play? With so many versions and variations it may be tricky to settle on one that would encapsulate all playing styles.

With all of those A-list celebrities, who would take up the mantle of GM? Obviously being the head of a new campaign is a huge amount of work and effort so who would be best suited to the role?

We may be getting ahead of ourselves as nothing else has been announced and nothing at all has been confirmed, but this may definitely be worth keeping an eye on for all D&D and Avengers fans.