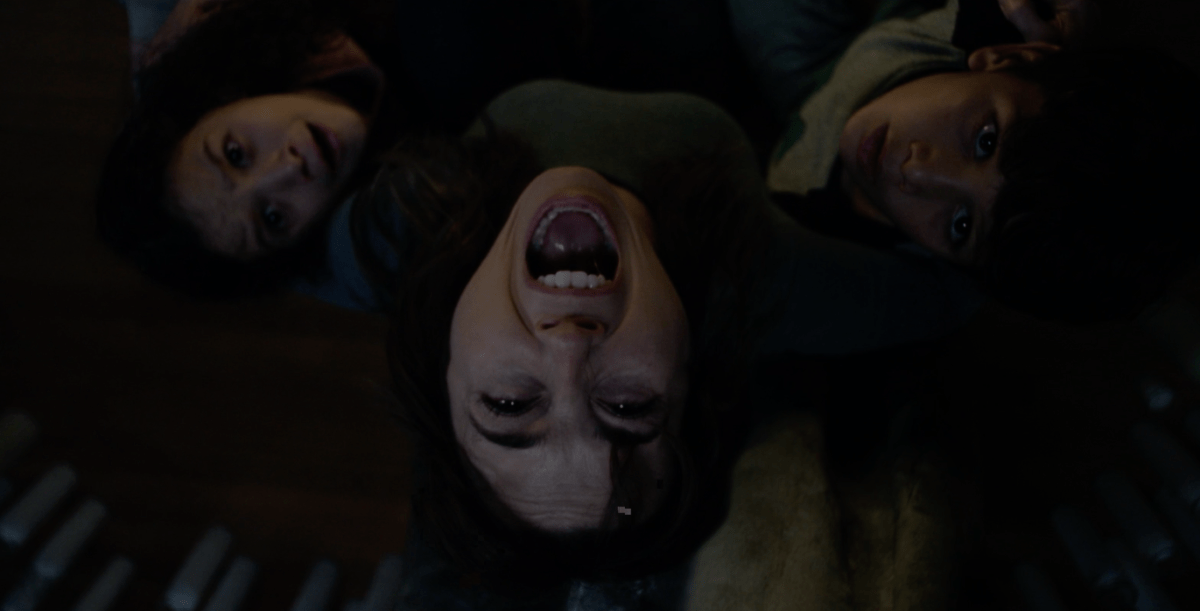 Michael Chaves will be directing ‘The Curse Of La Llorona’, which is based on the legendary Mexican urban legend:

Check out a brief synopsis from the film here: