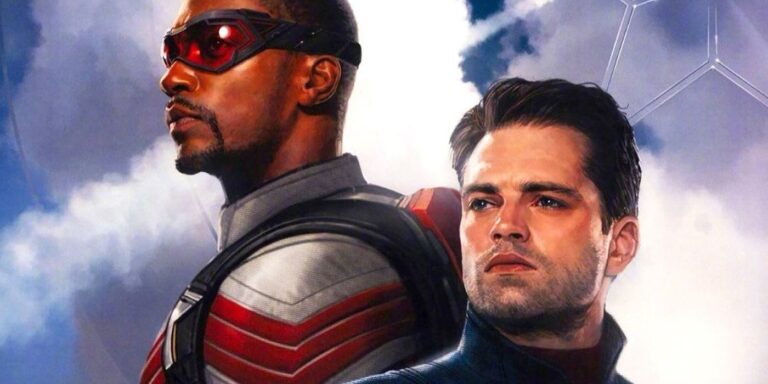 Just days ago we got our first look at the highly anticipated series, The Falcon and The Winter Soldier, during the Super Bowl. But a release date for the show was never shared, and we were left in the dark as to when the two superheroes would arrive on the small screen.

But now, according to the Walt Disney Co. investor call on Sunday, The Falcon and The Winter Soldier series will debut on Disney+ sometime in August.

The series will follow Sam Wilson (The Falcon) and Buckie Barnes (The Winter Soldier) in their journey to figure out what’s next for them and the universe after the events of Avengers: Endgame.

The Falcon and The Winter Soldier is just one of multiple series that will expand the Marvel Cinematic Universe, with two other confirmed shows that are WandaVision, which will follow Scarlet Witch and Vision, and Loki, which will, of course, follow Loki.

These shows will all be major storylines set in the MCU, which will all have ramifications in other Disney+ series, as well as future big-screen Marvel movies.