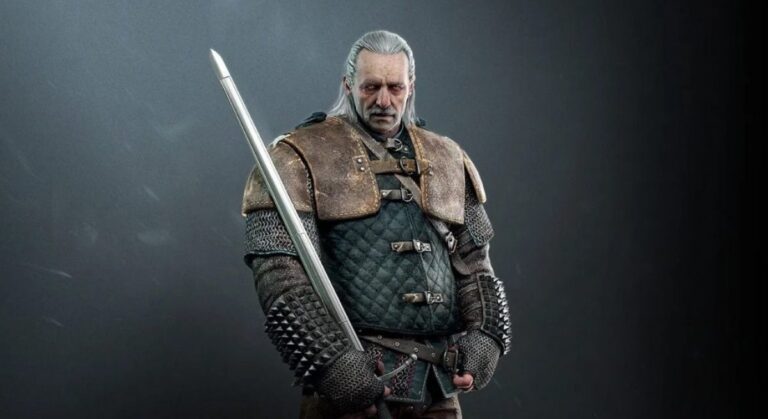 The Witcher has cast the man who will play Vesemir when their second season drops sometime in 2021 after the character was teased during the season one finale.

Since then, there have been constant rumours as to who would play Vesemir, the man who serves as a mentor and friend to Geralt of Rivia, who is expertly portrayed by Henry Cavill.

IGN has taken to their social media accounts to announce that Danish actor, Kim Bodnia, the man behind Konstantin in AMC’s Killing Eve and Martin in Denmark’s television-drama The Bridge, will take up the role of one of the oldest and most experienced Witcher’s when season 2 finally arrives at Netflix.

Fans are understandably ecstatic with the news and have shared their thoughts in reply to IGN.

More supporters shared their joy by stating how much of an amazing choice Bodnia was for the role, while others were a little disappointed not to have Mark Hamill take-up the part of Vesemir.

Overall, the astounding support for Netflix’s choice to have Kim Bodnia join The Witcher cast for season 2 seems to have brought more interest and excitement for its eventual release.

Bodnia will join Game of Thrones’ Kristofer Hivju who has also joined the cast for season 2. The Norwegian who was perfect in his portrayal of Tormund Giantsbane on the hit HBO show will play Nivellen in the opening episode of The Witcher.

Bodnia will also feature in 2020’s ‘The Letter for the King’ television series, where he plays a man named Abbot in the fourth episode of the series.

If you are in the dark about the actor, you can follow the Danes work over at IMDb, where you can see a list of his previous roles, his award nominations and wins, and any involvement he’s had in movies or television.