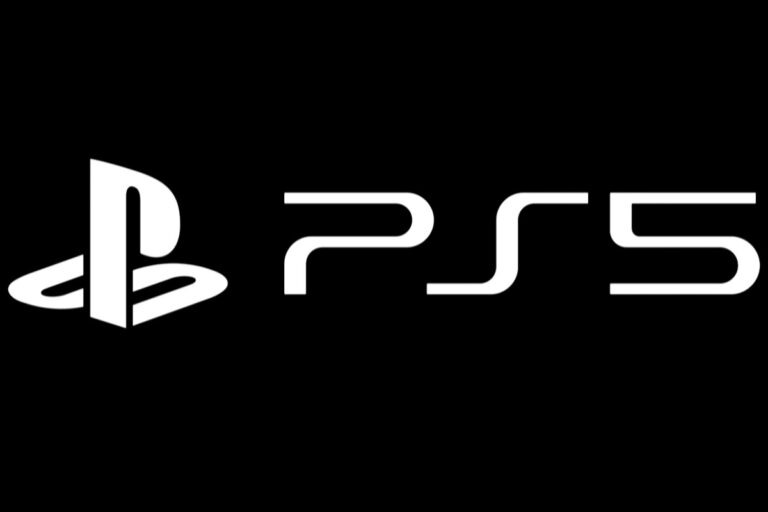 For Sony, the next generation of gaming starts with the imminent arrival of the PlayStation 5, and now fans can delve into news on the upcoming console after the company launched a site solely based on the PS5 with the promise of more information coming shortly.

The site remains slightly empty, but Sony teases some interesting details about their next-gen console, such as the price, the release date, and what games will launch with it.

If you are interested, you can fill out a form with your contact information to be sure that you’re one of the first to hear what the future of the PlayStation looks like.

Despite there not being much more to see on the website, you can check it out here and bookmark it for later upon the release of official news by Sony.

You will be greeted to the website by the new PS5 logo, accompanied by the simple statement, “PlayStation 5 is coming”.

The site also states that they’ve begun to share some of the incredible features you can expect from PlayStation5, but they’re not quite ready to fully unveil the next generation of the PlayStation.