Freaked DISCOVER THE ART OF PUBLISHING
Home Horror News Watch: Trailer For ‘Those Who Remain’ 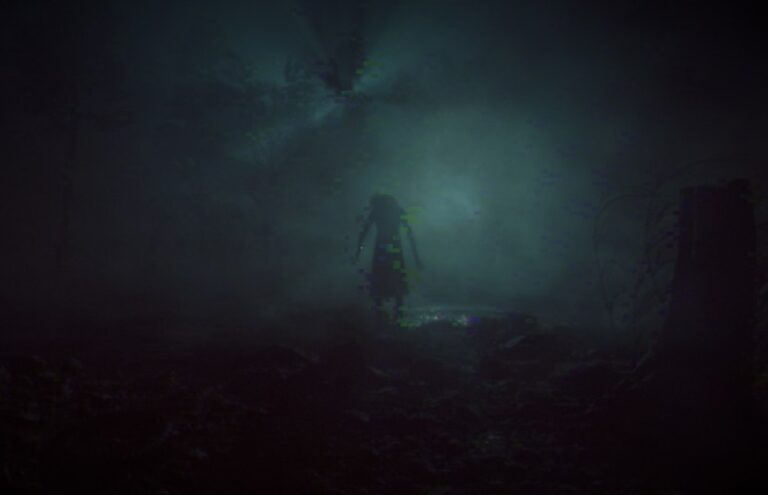 There are plenty of awesome horror films set to hit the big screen in 2019. However, there are also some good horror video games to look forward to, such as ‘Those Who Remain.’

The game, which was initially announced for 2018, has yet to get an official release date. However, a new trailer for the title has been released. ‘Those Who Remain’ allows you to play the role of John Edward Turner. The disturbed man’s town of Dormont has become overcome with darkness.

Portals have begun to open up, which lead to a mirrored world. What happens in that world, affects the other. Creatures also lurk around searching for more victims, and Turner’s only chance of survival is sticking to the light. ‘Those Who Remain’ will be available on PlayStation 4, Xbox One, Nintendo Switch PC.

Check out the new trailer here: