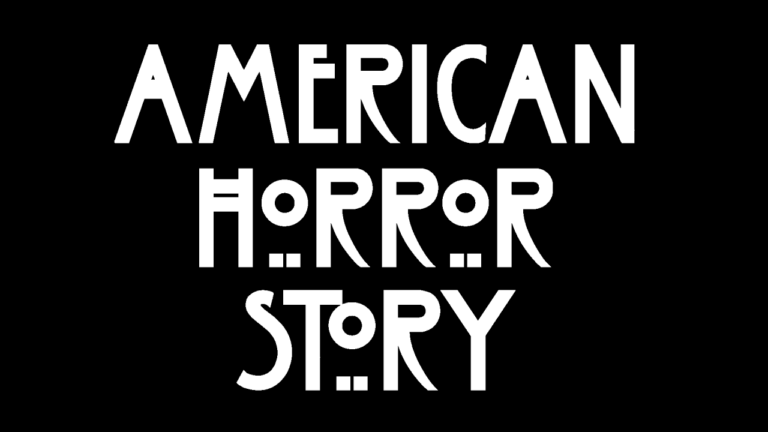 While American Horror Story fans are still preparing themselves for the release of season 10 later this year, we’ve now learned (via Deadline) that they now have a further 3 seasons to look forward to after its FX renewal.

Theme variety continues to be the main focus upon every new season’s release, and although AHS writers, Ryan Murphy and Brad Fulchuk, are yet to let us know which setting will be taking place in the coming seasons, it won’t be long until us fans begin to piece things together and take guesses as to when or where it could be held.

Our only clue so far was when Ryan Murphy was interviewed by Deadline last year. He said, “We’re working on an idea for season 10 that I think people will love because it’s about reuniting fan-favorite actors to come back .”

Despite that not telling us everything we want to know, this news is a big win for American Horror Story fans, knowing the hit tv show isn’t going away anytime soon.