Freaked DISCOVER THE ART OF PUBLISHING
Home Comic Prepare Yourself For A Gruesome 1 Hour Of Itchy & Scratchy Episodes! 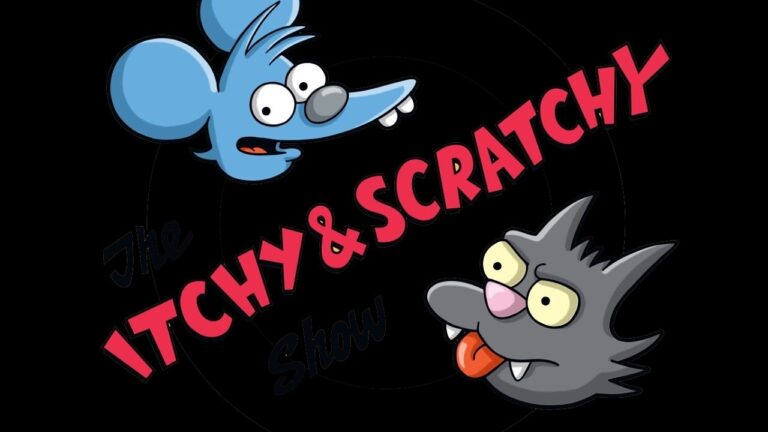 The Simpsons has never been short on iconic characters, boasting some of the most loveable misfits TV has to offer, but in a cast full of controversy, Itchy & Scratchy remain the most controversial.

Generally referred to as a violent parody of Tom & Jerry, The Itchy & Scratchy Show often aired as a segment on The Krusty the Clown Show, which displayed extreme violence and gore to the viewer’s delight.

Because of its violent nature, the deaths were pushed to the extreme as Itchy would behead, electrocute, explode, or even stab Scratchy to death for his own amusement. Many fans would tune in just to see what gruesome death Scratchy would endure this time.

Despite being seen prior, Itchy & scratchy first appeared on The Simpsons 30 years ago, in the 1990 episode named “There’s No Disgrace Like Home”.

If you’re a big fan of an animated mouse killing a cat in over the top ways just like I am, then we have good news for you! Back in 2017, a YouTuber gathered all of the Itchy & Scratchy footage they could find and compiled it into one 52-minute long video full of death, loose-limbs, and bloodshed.

So prepare yourself, get comfy, grab that pillow to hide your face, and watch as the anarchy unravels.