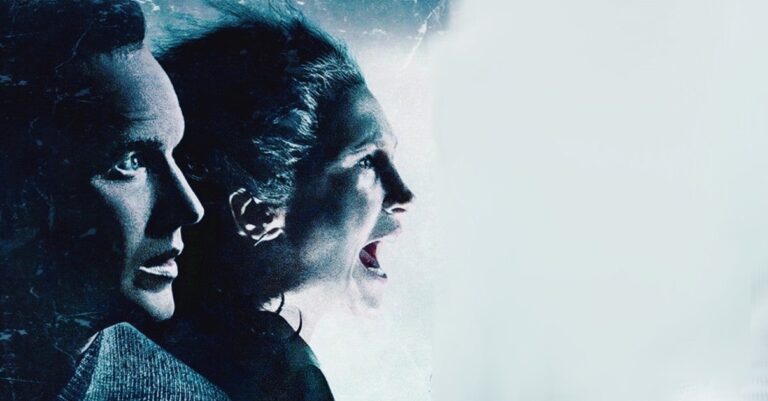 The Conjuring 3 is the latest film to have its release date delayed. Following in the footsteps of several other high-profile films, the movie has been postponed to summer 2021. It was initially scheduled for September 11, 2020. The move comes after rumors that this would be the case. It’s also being reported that the movie, titled The Conjuring: The Devil Made Me Do It, has some reshoots to do.

These were originally set to take place in April, although that wasn’t able to happen. However, it’s unclear when this additional shooting will take place. Despite this, the delay should give the movie enough time to finish up and enter post-production. It’s also speculated that post-production on many of the scenes already filmed is close to being finished.

This should mean that the majority of the post-production that’s yet to be done is associated with the delayed reshoots. Toby Emmerich, the chairman of Warner Bros., which is releasing the movie, notes that The Conjuring 3’s delay is associated with keeping people safe during the ongoing pandemic.

Warner Bros. has already delayed several of its upcoming releases, including the Christopher Nolan-directed Tenet, which has been postponed indefinitely. The Conjuring: The Devil Made Me Do It is set to be quite different from its predecessors, according to writer David Leslie Johnson-McGoldrick.

The author notes that it will expand the overall franchise beyond the haunted house formula. In the film, Ed and Lorraine Warren take on the case of a murder suspect who claims demonic possession as the reason for a killing spree. The Conjuring 3 is also based on real-life events, though it’s expected that these will be fictionalized somewhat.

Patrick Wilson and Vera Farmiga are confirmed to be returning as the Warrens, roles they’ve held since the initial film. The Conjuring: The Devil Made Me Do It is set to be released on June 4, 2020.