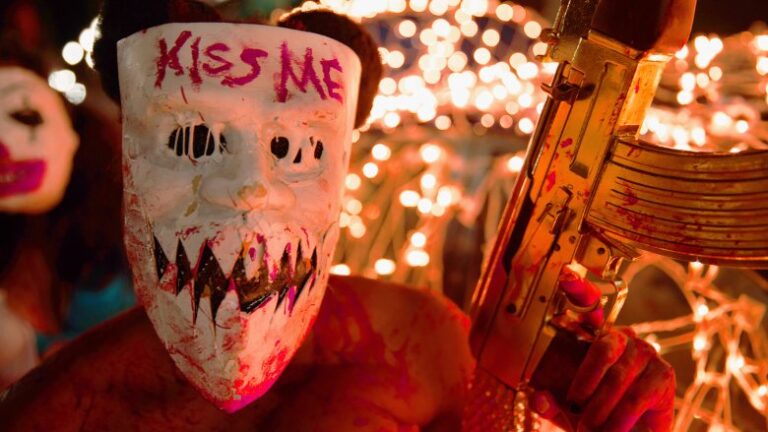 The Purge 5 is scheduled to be released by Universal Pictures/Blumhouse Productions on July 10, 2020. The Purge franchise has grossed more than $447 million and that looks to increase dramatically next year

THR have recently confirmed that Will Patton from ‘Halloween’ fame as well as Cassidy Freeman (The Righerous Gemstones) have joined the cast of director Everado Gout for the upcoming sequel.

Unfortunately, we are still awaiting more details of what is becoming a highly anticipated release. Keep following Horror News for the latest updates on the movie before its summer 2020 release.