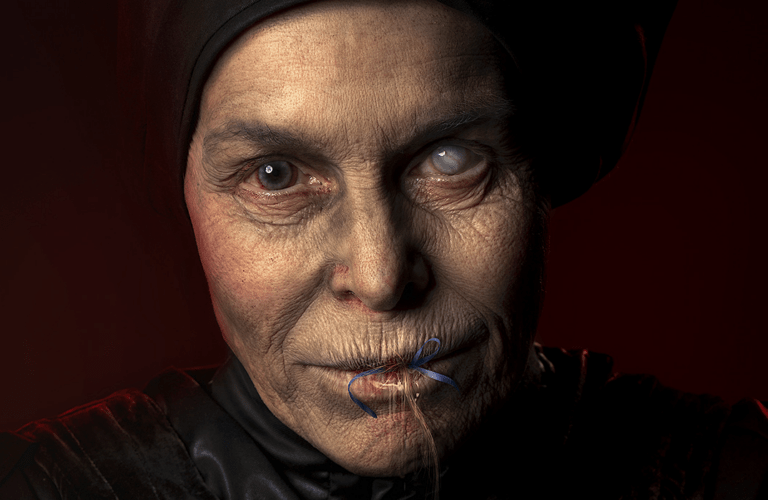 To keep up your anticipation for the upcoming Gretel & Hansel movie which will be in theatres on January 31, Orion Pictures have released an exclusive sneak peek via their YouTube channel.

The video shows a girl and her younger brother lost in the woods, the boy wonders inside a creepy-looking cottage, while his older sister is left peeking in from the outside of the shack, which is seemingly well prepared for their presence.

A long time ago in a distant fairy tale countryside, a young girl leads her little brother into a dark wood in desperate search of food and work, only to stumble upon a nexus of terrifying evil. (via IMDb)

The trailer gives off an uneasy vibe, which is no less than expected from the producers and cast of the ‘grim fairy tale’. Gretel & Hansel is directed by Oz Perkins, produced by both Brian Kavanaugh-Jones and Fred Berger, executive produced by Sandra Yee Ling and Macdara Kelleher, and written by Rob Hayes.

If you are yet to see the first official trailer for Gretel & Hansel, you can check it out HERE!