Freaked DISCOVER THE ART OF PUBLISHING
Home Art You Can NOW Watch Danny Boyle’s Theatre Production Of Frankenstein For Free. 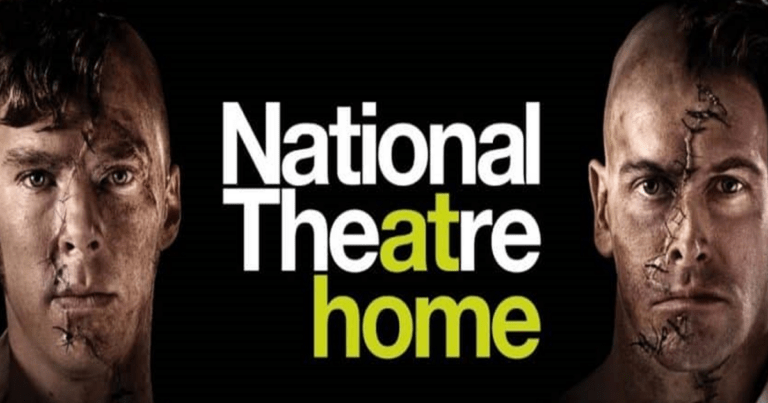 As part of a new initiative created by the National Theatre, their 2011 London production of Frankenstein which was directed by Danny Boyle, the mind behind cinematic great such as Trainspotting, Sunshine, and 28 Days Later.

The play stars Benedict Cumberbatch and Jonny Lee Miller, but with an interesting twist. This rendition of the classic Mary Shelley tale sees the actors switch their roles in alternating performances.

From Thursday 30th April at 7 pm UK time until 7th May at 7 pm, you can tune in to the National Theatre’s Youtube channel to see Benedict Cumberbatch play as the Creature and Jonny Lee Miller as Victor Frankenstein.

From Friday 1st May at 7 pm UK time until 8th May at 7 pm you can check in to the same channel and watch Jonny Lee Miller as the Creature and Benedict Cumberbatch as Victor Frankenstein.

The stage production surges forward as “Frankenstein’s bewildered creature is cast out into a hostile universe by his horror-struck maker”.

As Frankenstein’s abomination is met “with cruelty wherever he goes, the increasingly desperate and vengeful Creature determines to track down his creator and strike a terrifying deal.”.

The Guardian newspaper gave the play a four-star rating, saying that the rendition was a “humane, intelligent retelling of the original story in which much of the focus is on the plight of the obsessive scientist’s sad creation”. They commented that the staging was “brilliant” and the acting “fascinating”.

That’s not all that the National Theatre is doing to help those stuck at home, as various other plays will be broadcast throughout the coming weeks, with Simon Godwin’s Twelfth Night currently broadcasting on the NT’s Youtube channel for free until 30th April.

On the last Monday of each month, the National Theatre will also be releasing a virtual quiz for fans to complete at home.