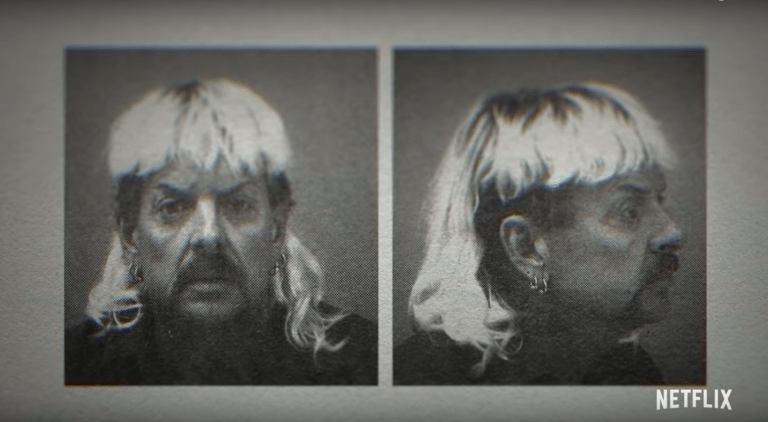 Netflix’s hugely popular Tiger King: Murder, Mayhem, and Madness documentary series has certainly whipped the internet into a frenzy, and the fans are begging for more. With a turbulent reunion episode already apparently in the works, it has now been confirmed that a spin-off documentary will also be created and it will be centered not only on the life of Joe Exotic but also focus more on Carole Baskin and the mysterious disappearance of her husband.

The upcoming series will not feature on the Netflix streaming platform but instead has been picked up by American network Investigation Discovery. “Viewers are understandably riveted by Netflix’s Tiger King, but the millions of true crime fans around the world were left wanting more ” said the president of Investigation Discovery, Henry Schleiff ” ID is the perfect place to find the inevitable sequel to this drama – featuring a missing husband, a hitman, and the illegal business of exotic animals. It’s time to let the cat out of the bag and address the lingering questions that viewers demand to be answered.”.

The show, which will be titled Investigating the Strange World of Joe Exotic, will reportedly be produced by Conveyor Media and is aiming to fill in the gaps that were presented by the original Tiger King Docuseries.

Investigation Discovery claims that the new series will reveal previously cut footage from Tiger King and that it will also include secrets that only Joseph Maldonado-Passage aka Joe Exotic currently knows. The show will also delve into questions surrounding the fairness of Exotic Joe’s multi-decade incarceration, and the true nature of many others who were featured in Tiger King.

So, will this second foray into the far reaches of the life of Joe Exotic prove as thrilling or entertaining as the first? We will definitely see, but if the snowballing popularity of the show is anything to go by it’s definitely going to be a hit.

Let us know your thoughts and theories in the comments.