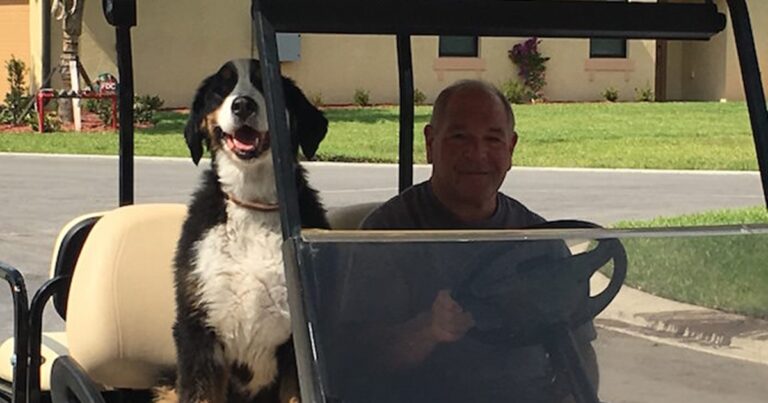 In the past few years, whenever a judge has made headlines, it hasn’t exactly been for the best reasons. However, there are a few that seem to be shining beacons of their profession. One of these is the Painesville, Ohio-based Judge Michael Cicconetti, who has become a little creative with how he sentences animal abusers.

While he still has to stay within the word of the law – no cruel or unusual punishments, for example – he’s still found a way to give those found guilty a taste of their own medicine. Take the example of one woman who was found guilty of neglecting her dog by letting it live in filth. Judge Cicconetti’s sentence was that she would have to spend the day at the dump.

In his ruling, he also noted that he would tell dump authorities to place her in the worst-smelling place on-site that they could find. His sentence also meant that she would have to sit there for eight hours, regardless of whether she was sick. Though not the most extreme case, it does give animal abusers something to think about.

Then there’s the somewhat more serious case of a woman who was found guilty of abandoning 35 kittens. While he passed down some jail time and a fine, Judge Cicconetti also ruled that she would be brought to the wilderness to spend the night alone there. However, she wasn’t exactly alone, as she spent the night listening to coyotes and other wildlife.

The state of Ohio has been cracking down on animal abusers over the past few years. Last September, Goddard’s Law went into effect, with the legislation making abusing a companion animal, such as dog, cat, horse, and others, a felony. This is something that Judge Cicconetti supports, as it’s meant that he can be more forceful with some of the more severe crimes against animals in the state.

It is not just animal abusers that Judge Cicconetti has come up with creative punishments, check out this video for more unique punishments.