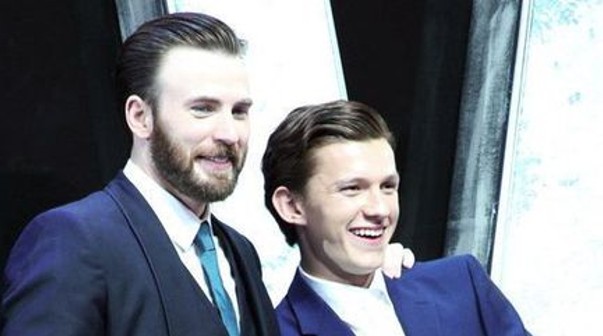 ‘The Devil All The Time’ also features names such as Mia Wasikowska, Bill Skarsgård, and Robert Pattinson. According to a report from The Wrap, Netflix has picked up the Antonio Campos project. The film is an adaptation of Donald Ray Pollock’s 2011 novel of the same name.

The script was written by Antonio and Paulo Campos, with actor Jake Gyllenhaal serving as one of the film’s producers. Check out a descriptions of the movie below:

“A midwestern gothic about a serial killer couple, a faith-testing preacher and a corrupt local sheriff. In a place called Knockemstiff, Ohio, a forgotten backwoods of this country, where a storm of faith, violence and redemption is brewing.

“Out of desperation to save his dying wife, Willard Russell turns to prayer which succumbs to sacrifice. This sets protagonist Arvin, Willard’s son (Holland), on his path from bullied kid to a man who knows when to take action.

“The Devil All the Time” involves a nefarious cast of characters that is told across two decades.”