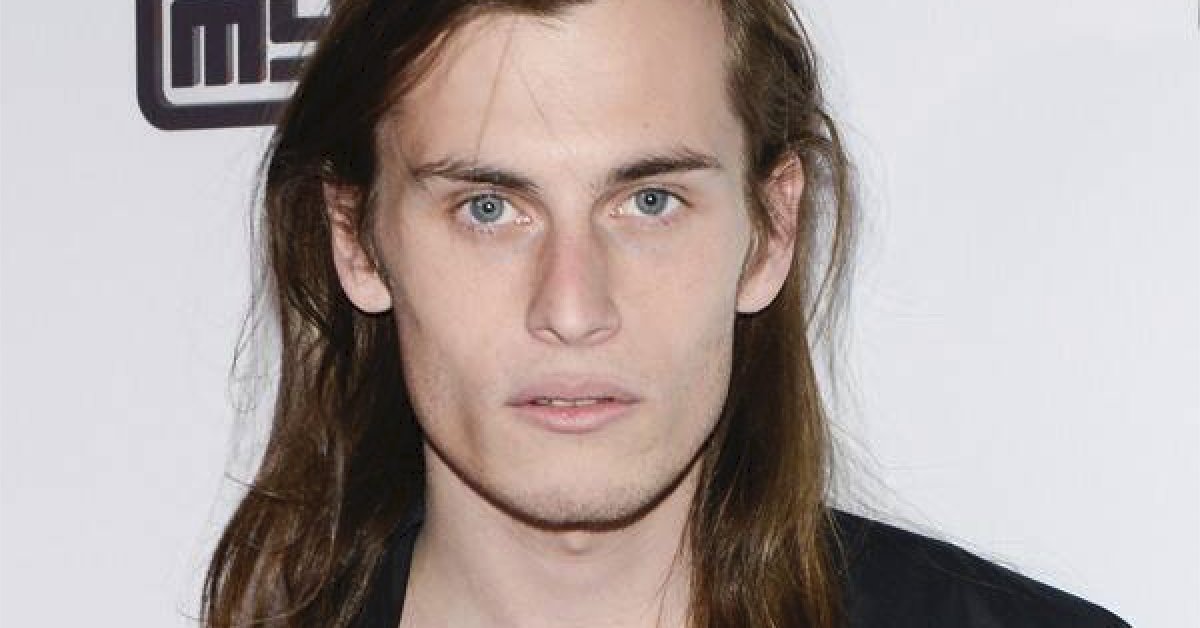 Talented actor, Harry Hains, sadly passed away on January 7, after his mother took to social media to confirm.

His mother, Jane Badler, posted on her Instagram “On Jan 7 my beautiful son died. He was 27 and had the world at his feet. But sadly he struggled with mental illness and addiction…”

The Australian actor and musician played roles in both American Horror Story and The OA, and was working on his debut electronic rock album, A Glitch In Paradise.

A service will be held in LA later this year, to celebrate Hains’ life.