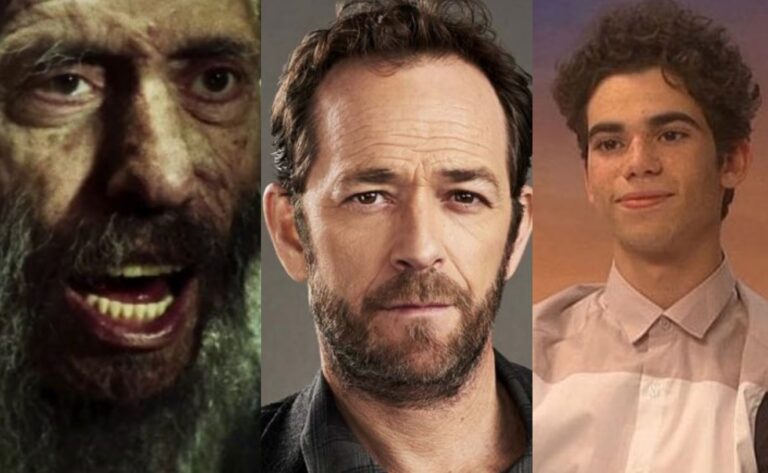 The way in which the Oscars seem to be out of touch with regular moviegoers has been apparent for years, with more and more effort being placed on the pageantry of the show and less of the spotlight being focused on the contributions.

Last year it was the fact that the Academy initially planned to award four whole categories during the commercial breaks, including cinematography, makeup and hairstyling, film editing, and live action shorts. The segments were later re-added to the broadcast schedule at the last minute after backlash from major Hollywood superstars.

This time round it was the notable gaps in an In Memoriam segment that was cut for time leaving out tributes to the likes of Luke Perry, Cameron Boyce and Sid Haig.

There was an immediate backlash from the community which shows the importance of the memorial in the film world.