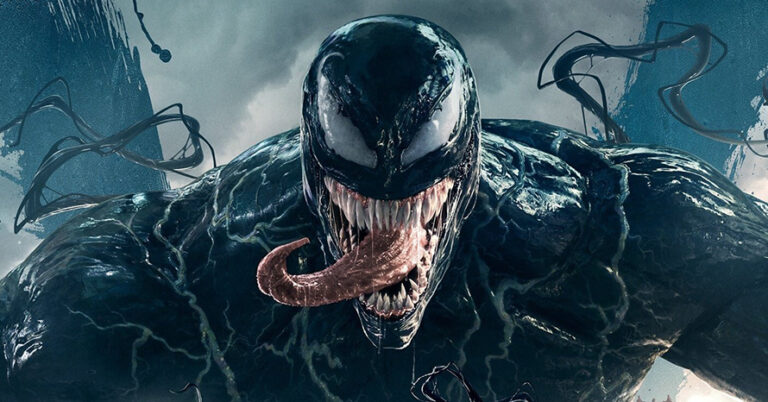 Venom 2 wrapped up filming in London this week, with the October 2020 release date looking more and more likely for Marvel’s upcoming movie.

A couple of days ago, Tom Hardy posted some behind the scenes footage on his Instagram page, with the simple caption “V2”.

There has been a lot of speculation recently questioning whether Spider-Man will feature in the forthcoming Venom movie, and someone may have just solved this question.

A Reddit user shared a photo that has sent the internet into complete excitement, as it may just suggest a wall-crawler crossover is on the cards.

After Sony and Disney came to an agreement on the Spider-Man deal, the executive shared some words on the situation.
“Spider-Man is a powerful icon and hero whose story crosses all ages and audiences around the globe. He also happens to be the only hero with the superpower to cross cinematic universes, so as Sony continues to develop their own Spidey-verse you never know what surprises the future might hold.”

It will be interesting to see what lies ahead for us when Venom 2 enters theatres on October 2nd.