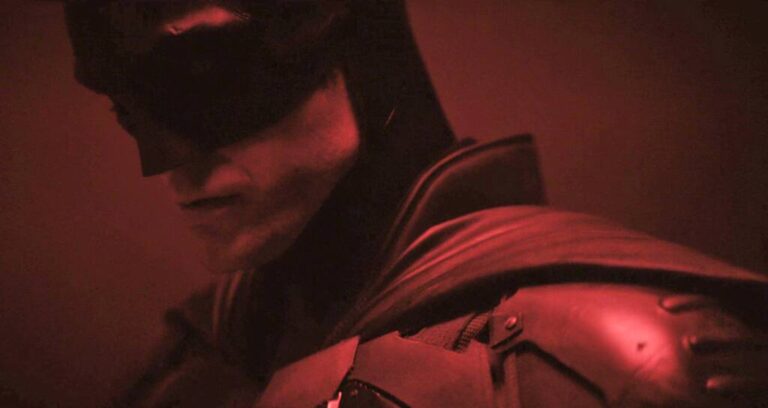 Ever since it was revealed that Robert Pattinson would be playing Batman, it was welcomed with mix emotions from DC followers, as no one really knew what to expect.

And while we still have some time to wait before our questions are answered, we now have a sneak peek of what Robert Pattinson looks like in the famous Batsuit.

On February 13, Matt Reeves, the director for the new DC Comics movie The Batman, shared a short video where we got to see Robert Pattinson as Batman for the first time.

Expectations are riding high for Pattinson after the post received some backlash, with some Twitter users labeling the new Batman as a “downgrade” from Ben Affleck.

Reeves has previously expressed that this Batman will focus on his title as the world’s greatest detective, which automatically gives the movie a completely different feel to anything we’ve had prior.

Be sure to check out The Batman when it premieres in theatres on June 25, 2021.