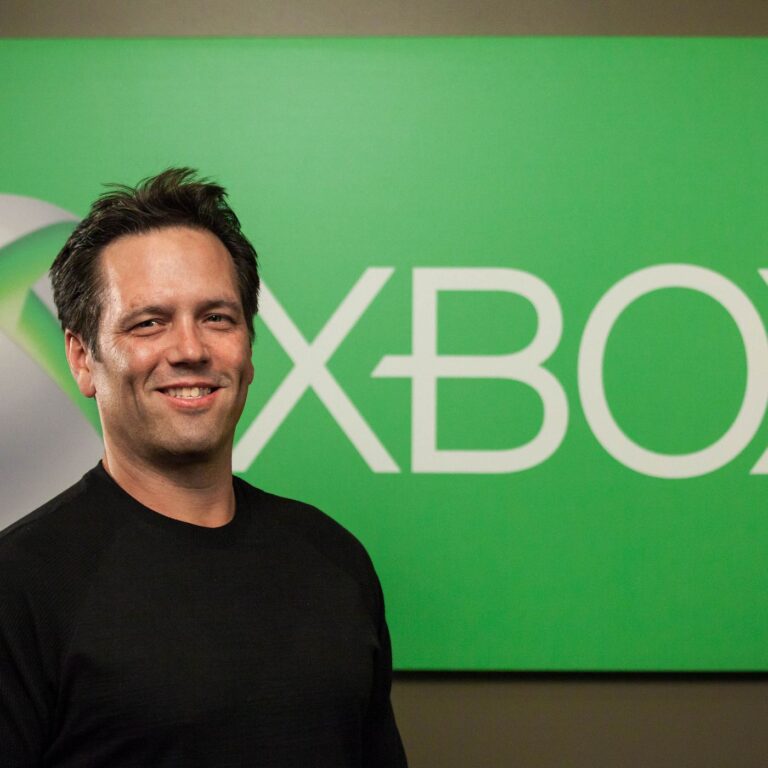 Phil Spencer, the current executive vice-president of gaming at Microsoft has stated that due to their lack of cloud-based infrastructure Sony is doomed to fall behind in the gaming scene. In an interview with Protocol Spencer quotes “he doesn’t consider Sony and Nintendo his main competition anymore, largely because neither of those Japanese companies owns its own top-end global cloud infrastructure akin to Microsoft’s Azure platform”, which is strange because looking at recent reports Playstation 4 sales had reached over 100 million, boasting Playstation’s second biggest year ever, whilst Xbox One sales reached only 45 million in comparison.

Spencer bases a lot of his argument around the launch of the critically flawed Stadia, which among other things requires a constant internet connection of over 35 Mbps to deliver anything close to 4k quality, meaning that at the around the 65 hour mark you’ve already used a terabyte of data and thats assuming there are no latency issues.

There may be some future for cloud-based gaming structures however as Nvidia release GeForce Now which seems to have ironed out all of the kinks of Stadia, such as connection issues, game library and cost.

So does gaming on the cloud have a future? Absolutely maybe. With tech advances in gaming going the way that they are anything is possible, but how will the gaming landscape suffer?

With exclusives between Nintendo, Microsoft and Sony already making gamers miss out on titles, even if issues with quality and reliability are fixed what will it mean when there are handfuls of companies all with their own platform locked exclusives?