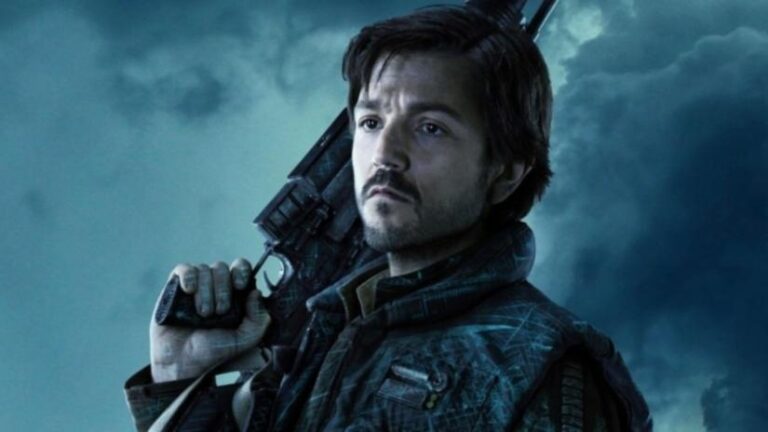 It’s a great day for Star Wars fans! During promotion for season two of Narcos: Mexico, actor Diego Luna mentioned that the Rogue One prequel series will begin filming later this year.

This news comes over a year after the plans for the Rogue One prequel series was officially announced. Now, after this update, we know that this series should arrive on Disney+ sometime in 2021 as previously predicted.

Luna, speaking to ET, said “…we are doing it this year. It’s happening, and I’m getting ready for it”. He went on to say “…you know the ending, but you don’t know how it happened, and we have that challenge in front of us again, which is exciting.”

Luna will once again act the role of Cassian Andor, as he did in Rogue One. The show, which was originally supposed to start filming last year, follows Cassian before the events in Rogue One in the initial years of the Rebellion.

Rogue One, initially released in December 2016, takes place right before the events of Star Wars: A New Hope. The film follows a rebel group as they plot to steal plans for the Galactic Empire’s secret weapon, the Death Star.

Although there are no recent developments when it comes to the Star Wars film series, Disney+ is hoping to add to their success with Star Wars: The Mandalorian and Star Wars: The Clone Wars with this new series.

“I can’t wait,” Luna said. “It is really cool to tell a story where you already know the ending.”

In other news, Star Wars series The Mandalorian is set to debut the second season in October, as well as the seventh season of Star Wars: The Clone Wars.