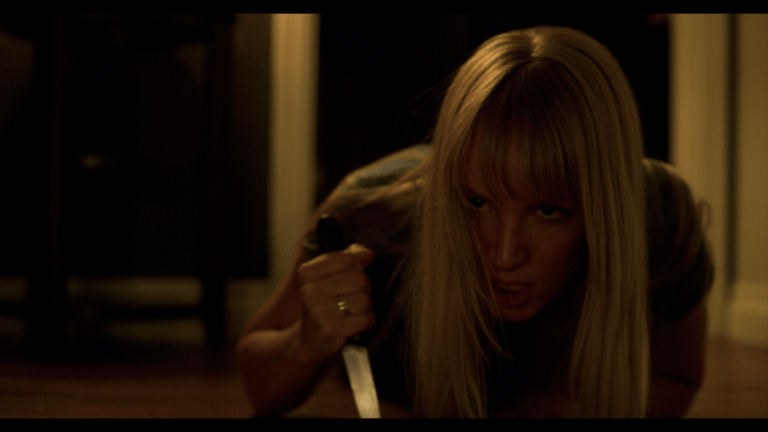 IndustryWorks Studios has released an official trailer for the psychological thriller ‘AMI’.

Read a brief description of the film below:

“Cassie has become a recluse ever since her mother died in a car accident. In an effort to fill the void, she downloads AMI, the latest intelligent personal assistant.

“As their relationship quickly deepens into a twisted co-dependency, Cassie falls deeper and deeper under AMI’s spell; not realizing that everyone she knows is in serious danger.”