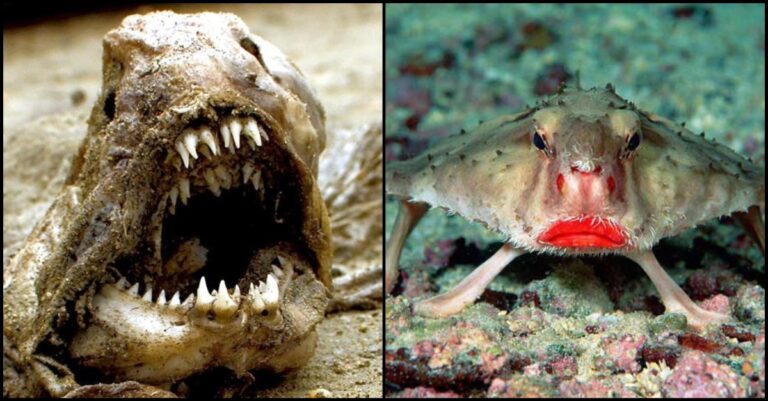 These aren’t the usual made up creatures from your childhood imagination. Here are 20 creepy animals that will make you want to stay inside from now on.

This Caterpillar can be found in the southern UK. They eat different kinds of leaves that are indigenous to the area. They continue to grow darker till they reach their cocoon phase and that’s where the magic happens. The only thing is you won’t find this caterpillar in the jungle but in rather is the nice suburbs of the UK. 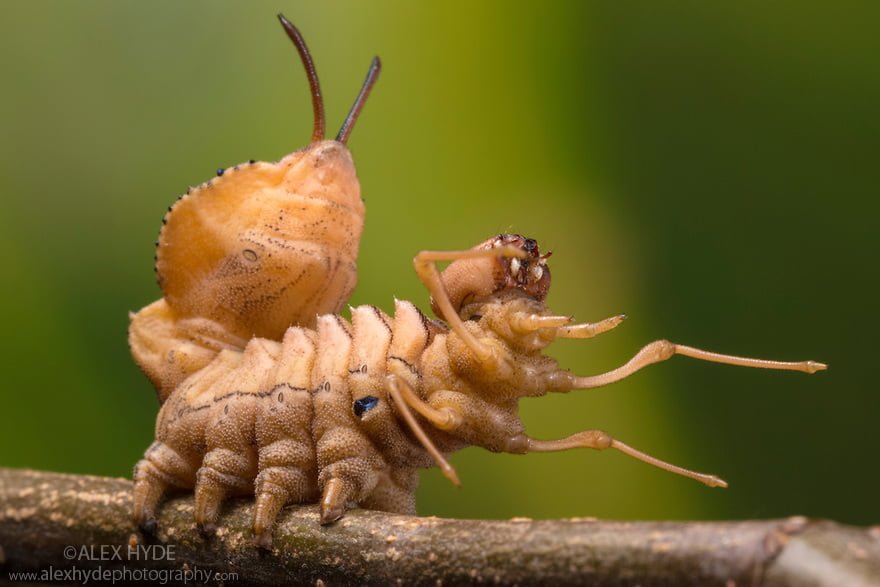 This little guy is the one exception to the list. Even if he’s a little creepy, he is cute. The Poodle Moth can be found everywhere from mid-North America to Argentina. They were first discovered in 2009 by a middle European researcher. However, despite us knowing they exist for over 7 years, we still know very little about this unique species. 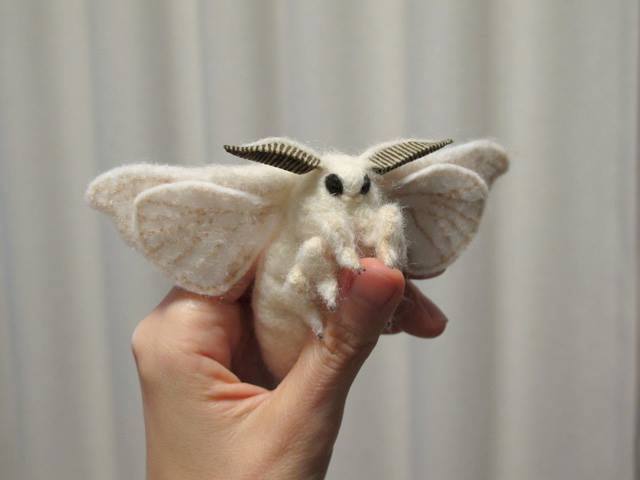 The Cthulhu Larva is something special. They are nicknamed the Sea Pig, for obvious reasons. They can be found on the ocean floor always moving with the current. They travel and move in packs of 300 to 600 Sea Pigs. Even though you may not have seen them before, they are not endangered and will most likely be around for a long time to come. 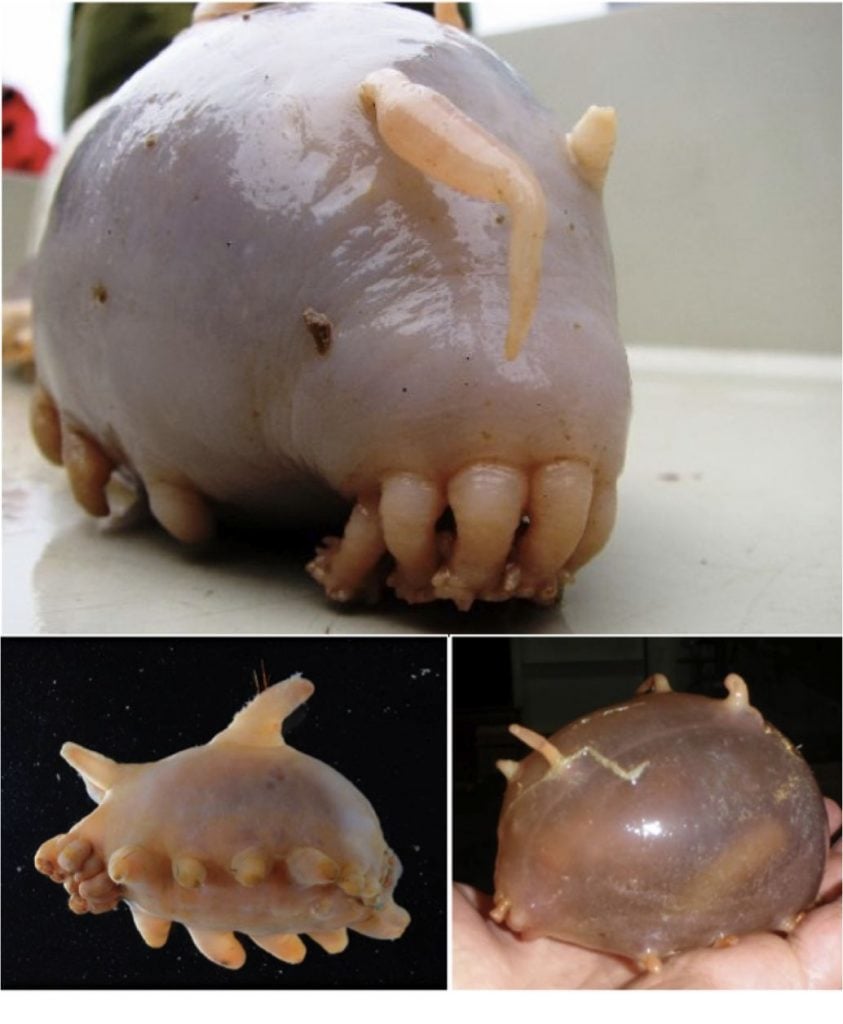 They were discovered in the 19th century and have been around a lot longer than that. The Frilled Shark’s teeth are less like teeth and more like barbed wire and that is under selling it. If they aren’t creepy enough wait till you get to meet their cousin, the Goblin Shark. 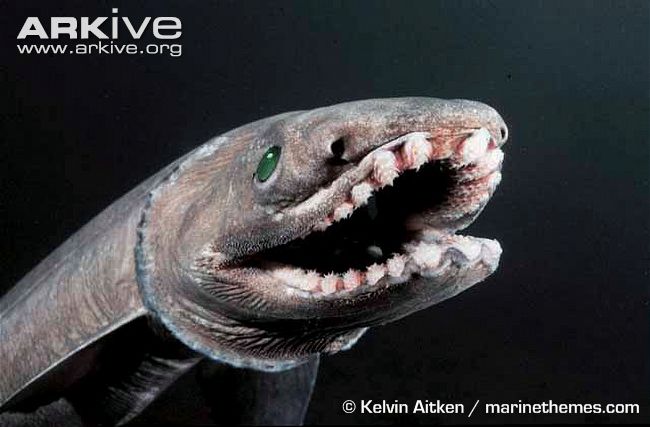 The Hagfish has four hearts and no spine, however, they do have a skull. They have found fossils that are extremely similar to the ones found today leading them to be prehistoric. They breathe through their skin and nose and are too much fish, even for me to handle. 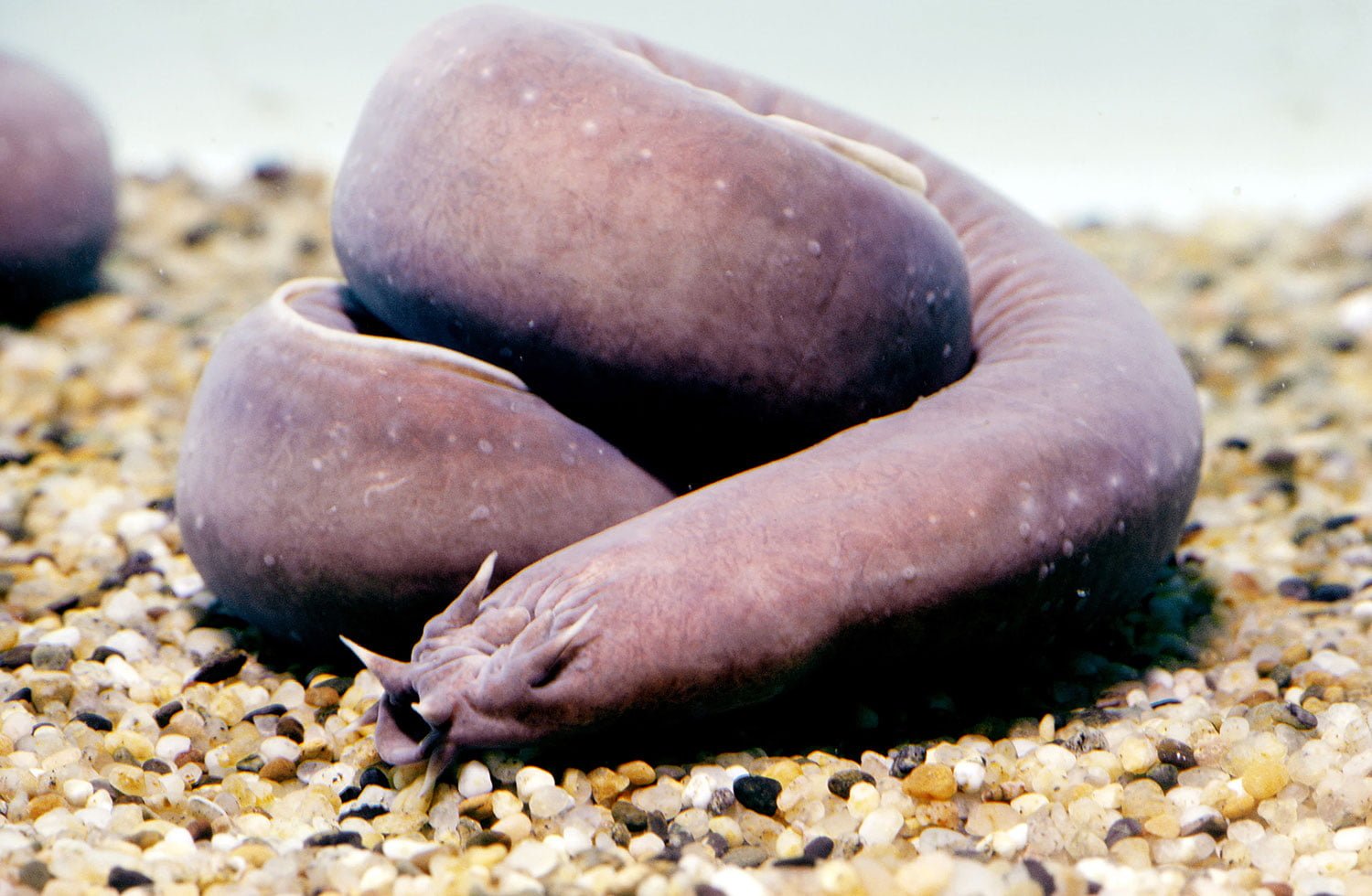 The Wolf Fish grows up as the classic boring fish color, but when they are adults they turn into a bluish hue. They are rarely seen, however that hasn’t stopped hunting them for their skin. They don’t eat the easy stuff either, they eat Hard Shell Marine animals, like Mussels and Clams. 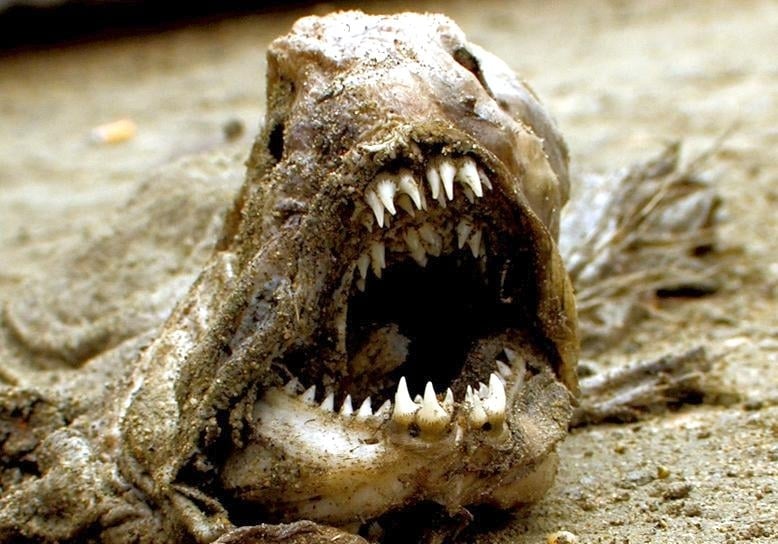 The Purple Frog was discovered in 2003 and I am still not comfortable looking at them. They are native to the Western Ghats, India. There hasn’t been enough information to really understand their purpose, however, due to deforestation, they are at risk of extinction.

The Lamprey is as primitive as it gets, they can be found in the Great Lakes but not for anything good. They are more related to sharks than the eels they look like. They kill 40 pounds of fish a year and are considered a parasite in the Great Lakes. 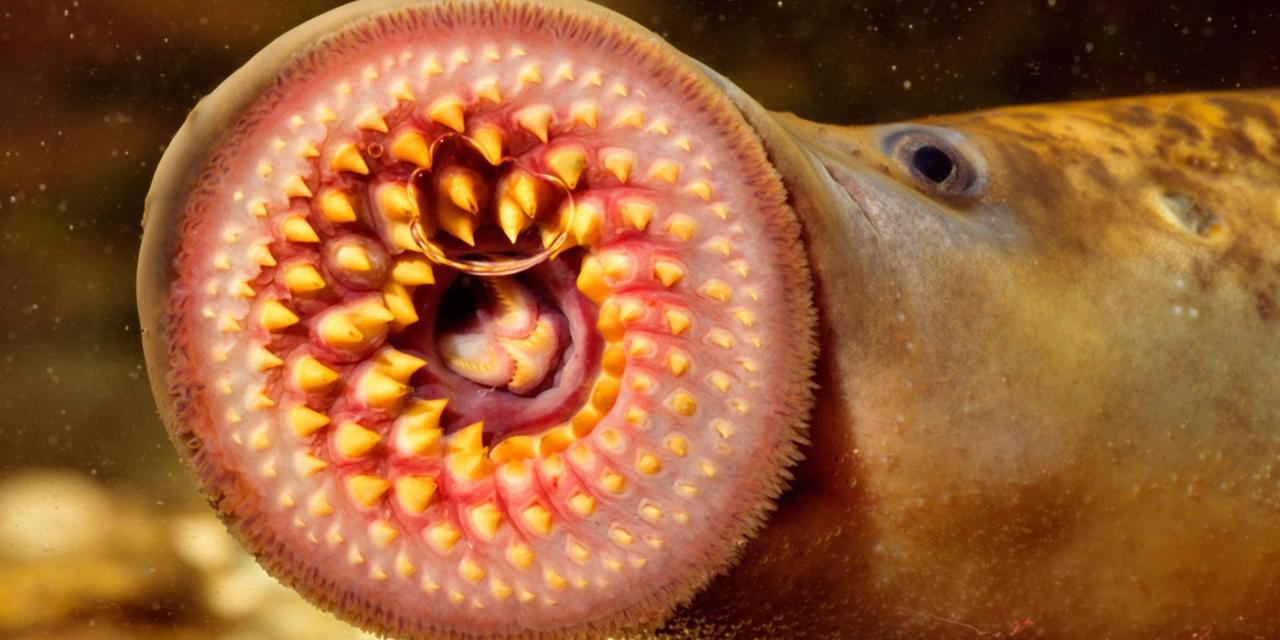 The Goblin Shark is also considered a living fossil. They are a deep sea shark that you don’t want to see period let alone see them attack. They may look pink, however, they are actually slightly translucent. When they attack, their mouth leaps outward towards the prey and pure nightmare fuel.

The Hatchetfish is a thin-bodied fish that hangs out in the bottom of the ocean. It is a bioluminescent fish that can barely see but is smart enough to catch falling prey. Their eyes protruding up to see the falling prey against the little light from the surface. 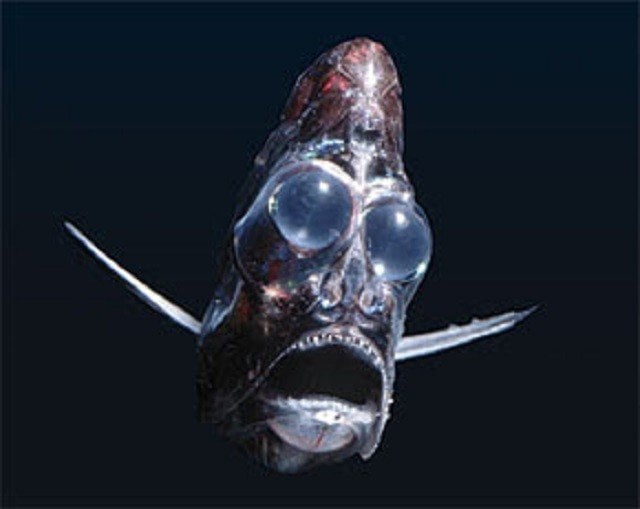 You might have seen the picture floating around the internet and thought it wasn’t real. It was pulled up in 2003 by an oil refinery. It was pulled from the deep sea and is enough to give you nightmares. They don’t really have teeth, but it’s just the entrance to the beak inside its mouth. 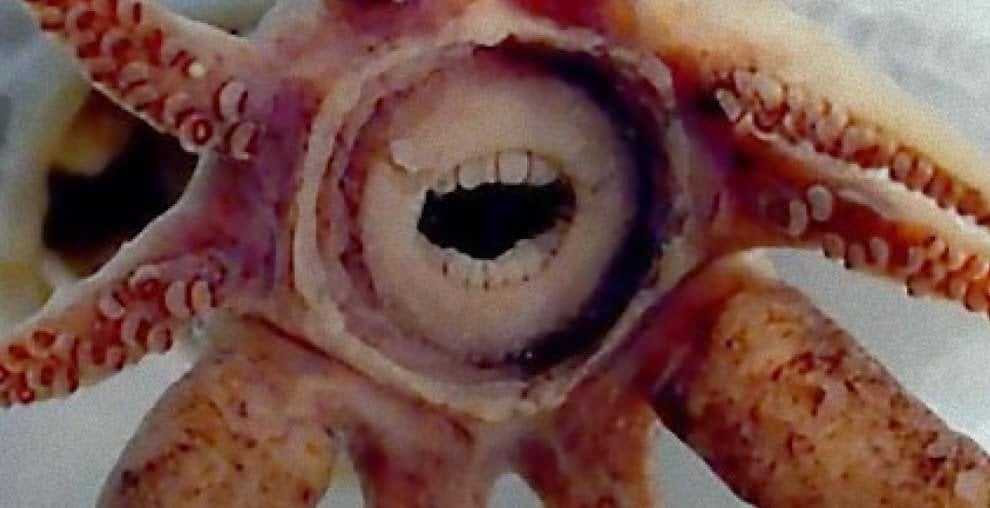 This large and creepy thing is actually completely harmless. They possess no poison, stinger, or claws so they are the gentle giants of the Scorpion realm. They are like other things on this list, very similar to their primitive counterparts.

That long thing sticking out is actually the Neck of a Giraffe Weevil. It is used to fight other males for the right to reproduce with a female. They are especially indigenous to East Africa and Madagascar. You do not want to get between two of these guys during the mating season. 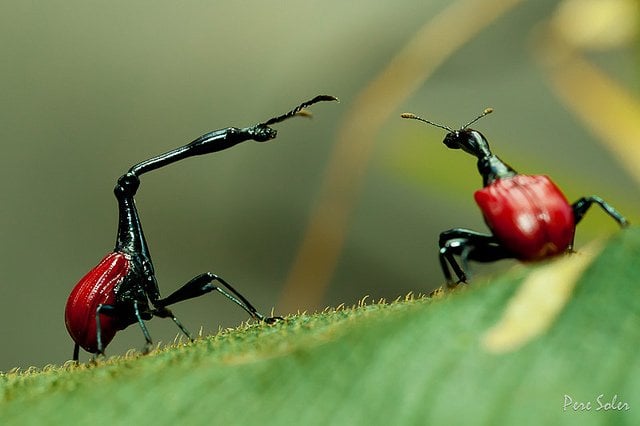 Found in South America, this turtle is closer to a dragon than to the turtle that I grew up with. He is so big in fact that even though his shell is massive, his neck is longer than the shell. They don’t like to chew their food either, they just like to suck it in like a vacuum and swallow them whole. 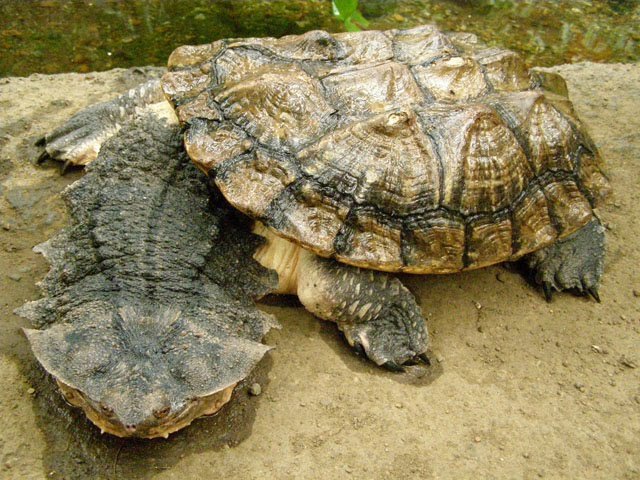 Discovered in 2003, this is the biggest jellyfish I have even seen. The picture does not give justice to its 10-foot diameter. It is the largest jellyfish of its kind and loves to hang out in the deeper water. 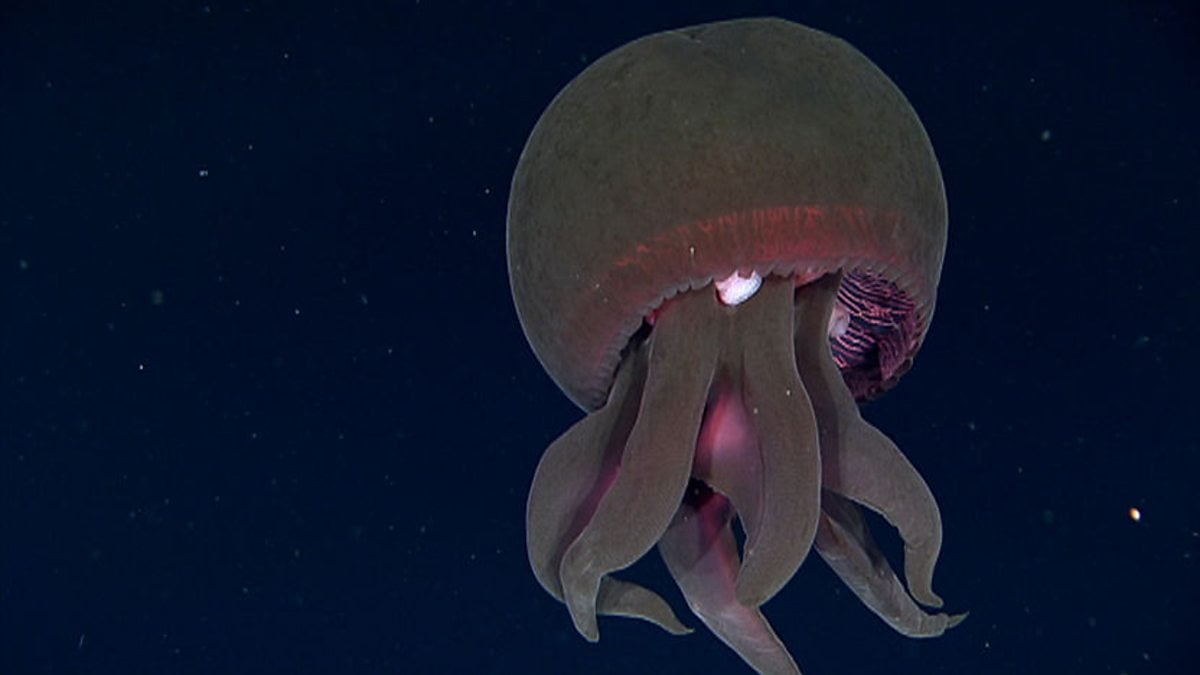 The Wolftrap Anglerfish is compared to the fish version of a venus fly trap. The have a piece that protrudes out like a piece of bait. Don’t get too close though or it’s massive upper jaw will take a bite. 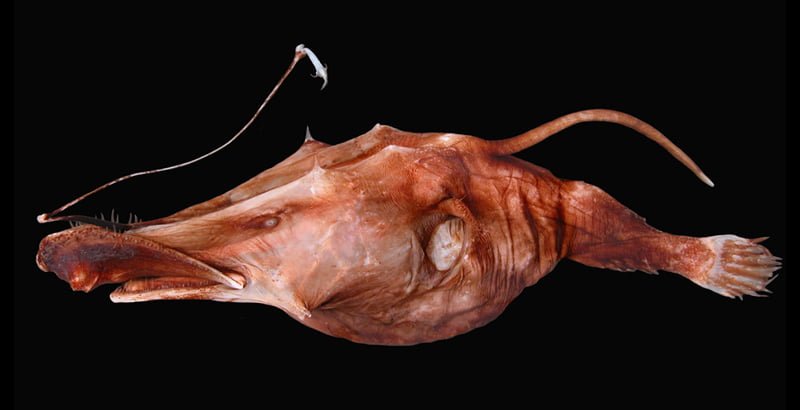 Bird Eating spider does not do justice to this spider, it is not on a bird only diet. It eats anything and everything that’s smaller than a bird and can grow up to be 11 inches big including the legs. 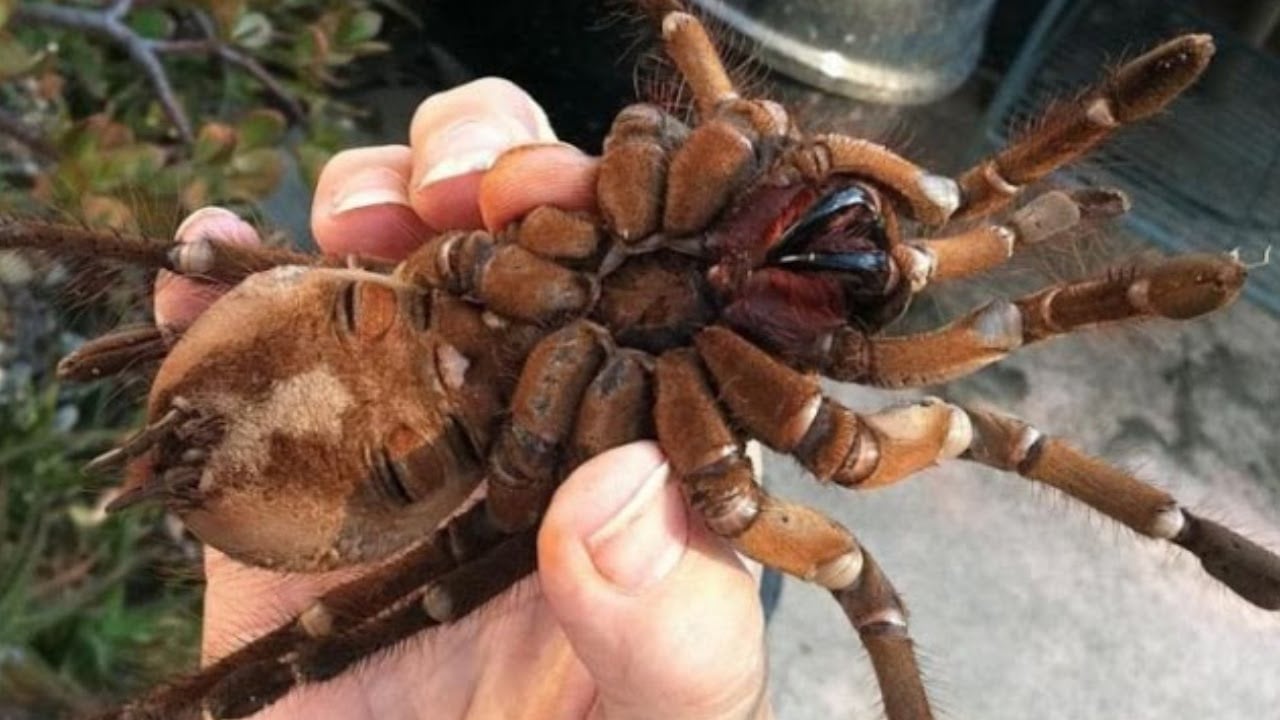 They can only be found on Madagascar and are extremely rare. They may look like a primate but are not related to primates or humans in the slightest. The best way to describe them is if you combined a squirrel and a bat and they gave it just a little too much cocaine than it could handle. 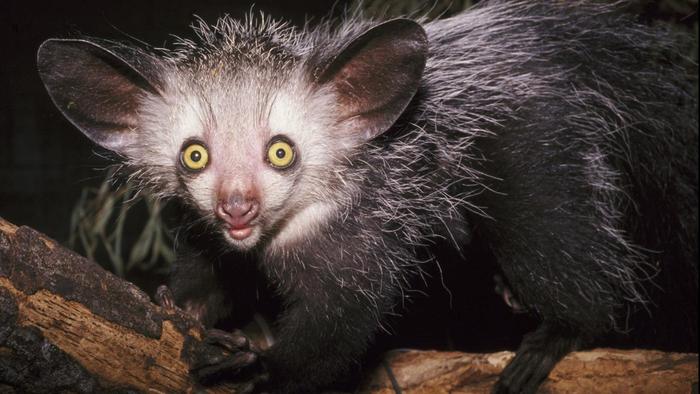 I know what you’re thinking, look at those pincers! But don’t get too ahead of yourself because those are actually the forcepfly’s gentiles. They are both big enough and strong enough to take a chunk out of your arm if you make them mad enough. 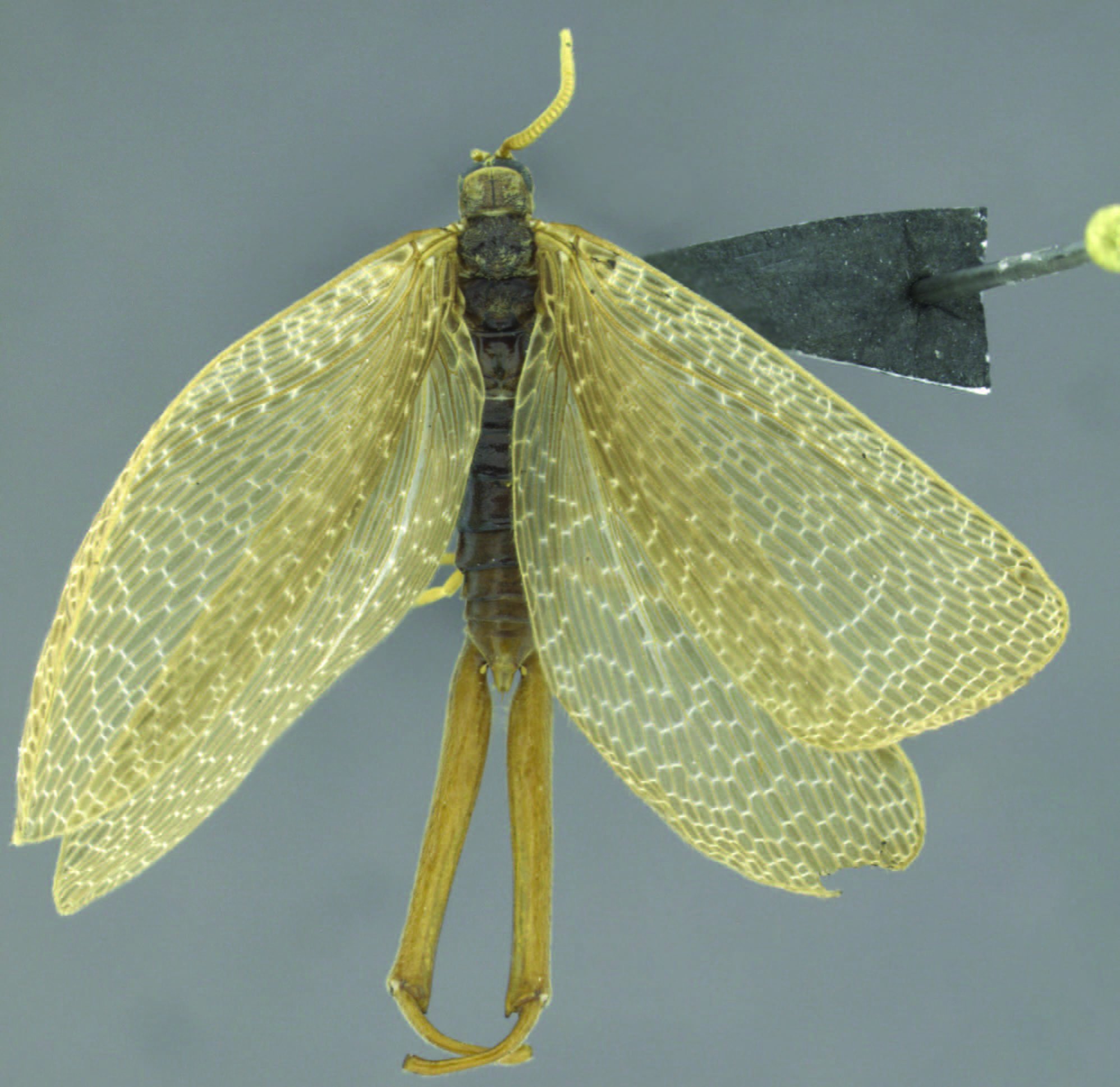 Red lipped batfish was found on the Galapagos Islands, this weird  fish is actually a pretty bad swimmer, and uses its pectoral fins to walk on the bottom of the ocean. 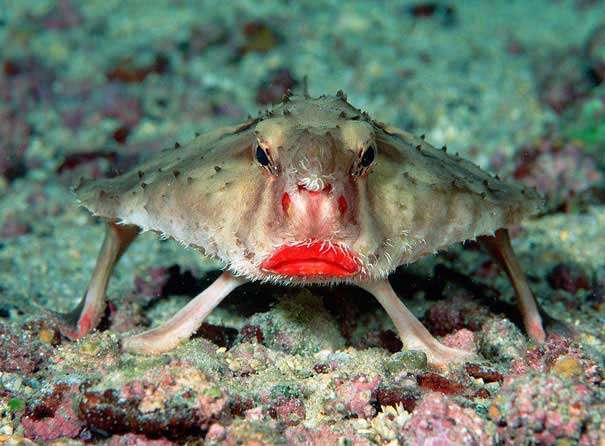