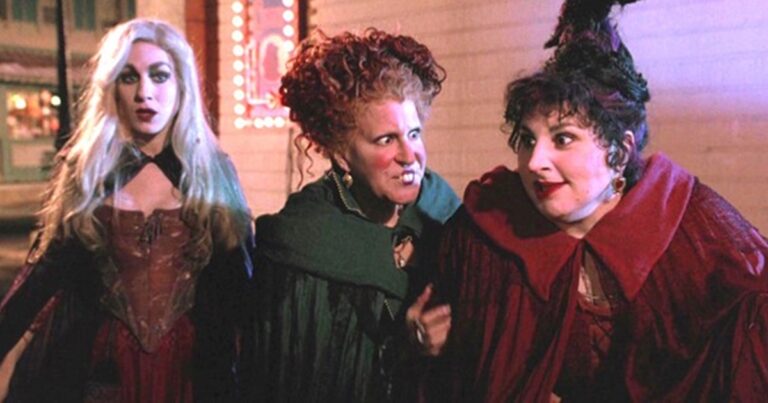 Debates about Hocus Pocus have been around ever since the film was first announced. A lot of this has focused on the Sanderson Sisters, who are arguably the stars of the entire movie. Like many other fan-favorite films, many of the debates have focused on which of the three sisters are the best.

While this naturally depends on personal preferences, the choice could say much more about someone than they might believe. Played by Bette Middler, Sarah Jessica Parker, and Kathy Najimy, each character has quite a strong personality while also being larger than life.

Despite being related, Hocus Pocus’ Sanderson Sisters couldn’t be any different than each other. As such, personal favorites could show off much more of someone’s personality than they originally thought. Here’s how. 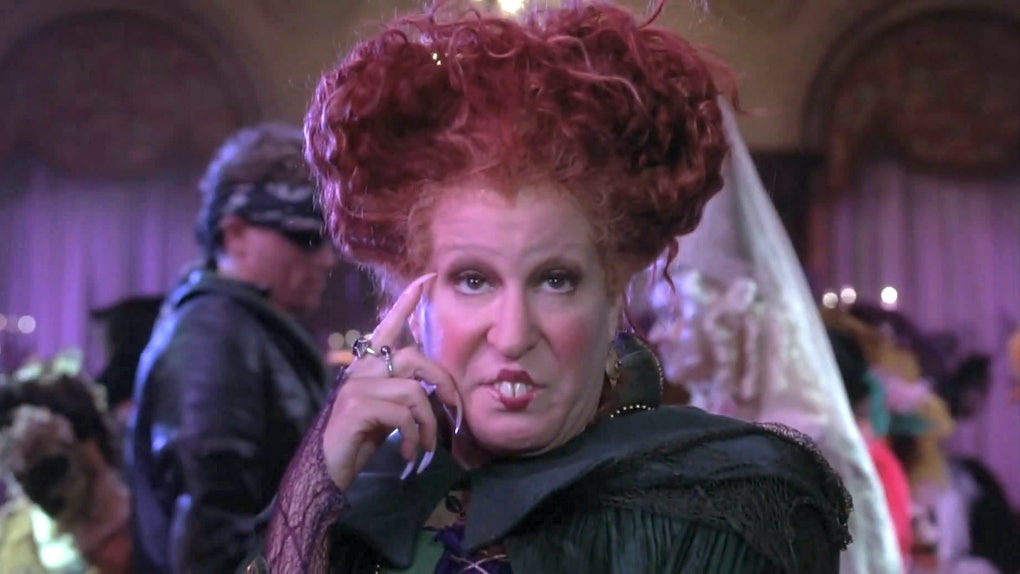 While you’re not a narcissist, you love the spotlight and will do what you can to stay in it for as long as possible. A natural leader, you’re also a bit of a trendsetter and more than likely have quite a stubborn streak.

While you’ve been seen as an airhead, you’ve always taken it as a compliment. While you’re somewhat absent-minded, a lot of this is because you like to live in the moment and have fun. You’re fascinated by the world and you’re driven by a sense of wonder. 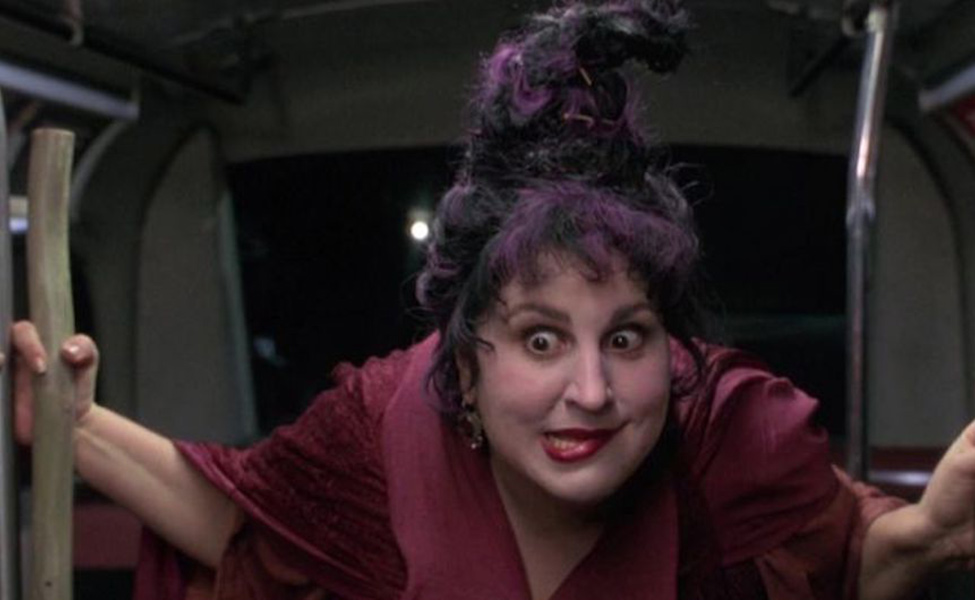 While you’re happy to stay in the shadows somewhat, it’s not because you’re not amazing in your own right. Instead, it means that you don’t necessarily look for the spotlight and are happy to go about your business. You just don’t need the constant positive attention and adoration from others.

The characters from Hocus Pocus, similar to many other films of the time, are quite memorable. This is perfectly highlighted by their personalities, which shine through with each actor’s performance. Naturally, this leads to viewers seeing themselves as more similar to one sister over the others.

Whether or not people realize that this says more about themselves than it does the characters remains up for debate.