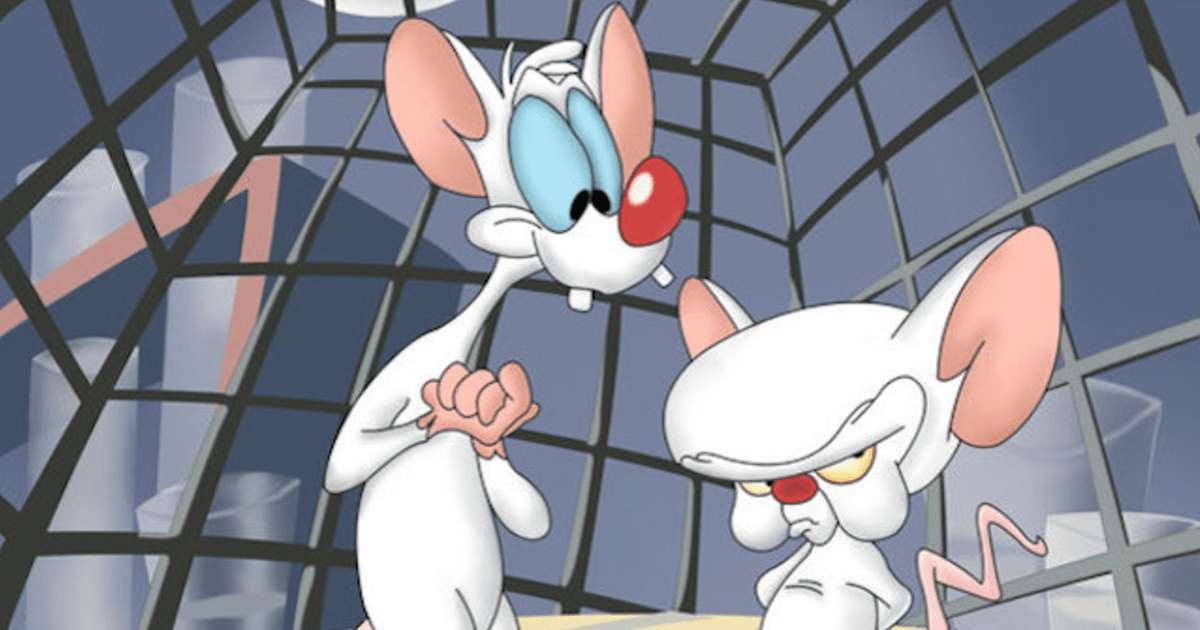 Reboots and remakes are in fashion and rumors are reporting Warner Brothers Animation are interested in getting in on the act.

Because of this, sometime in the near future, Animaniacs is looking set to reboot everybody’s favorite Saturday morning cartoon, Pinky and the Brain.

Along with the great news of Pinky and the Brain’s return, Rob Paulsen, the voice actor behind Pinky, has shared some outstanding news regarding the future of the show.

According to the actor born in Detroit, Michigan, a large portion of the voice cast will be making their return a sensational 27-years after the series first aired on television.

Maurice LaMarche, most known for his voice acting for shows like The Simpsons and Futurama, is confirmed to be returning to his role as The Brain.

Tress MacNeille who remains one of the most talented women to ever grace the voice-over industry will be returning as the many characters she voiced when Pink and the Brain eventually makes its come back.

Despite only appearing in 5 episodes from 1995-1998, Jess Harnell is rumored to be re-joining the cast.

It is unclear if Frank Welker and Jeff Bennett, two voice actors who featured in 51 episodes of Pinky and the Brain combined, will be a part of the show’s resurrection.

The beloved animated series follows The Brain, a genius mouse and Pinky, his not so bright sidekick, as each night, they come up with plans in attempts to conquer the world.

Rumors are suggesting Animaniacs will return to Hulu later on in the year but there’s been no word on an official date as of yet. The original Animaniacs, along with all of its spinoffs are available to stream now on the service.

Are you a fan of Pinky and the Brain? Will you be watching the show when it returns later this year? Let us know your opinions in the comments.