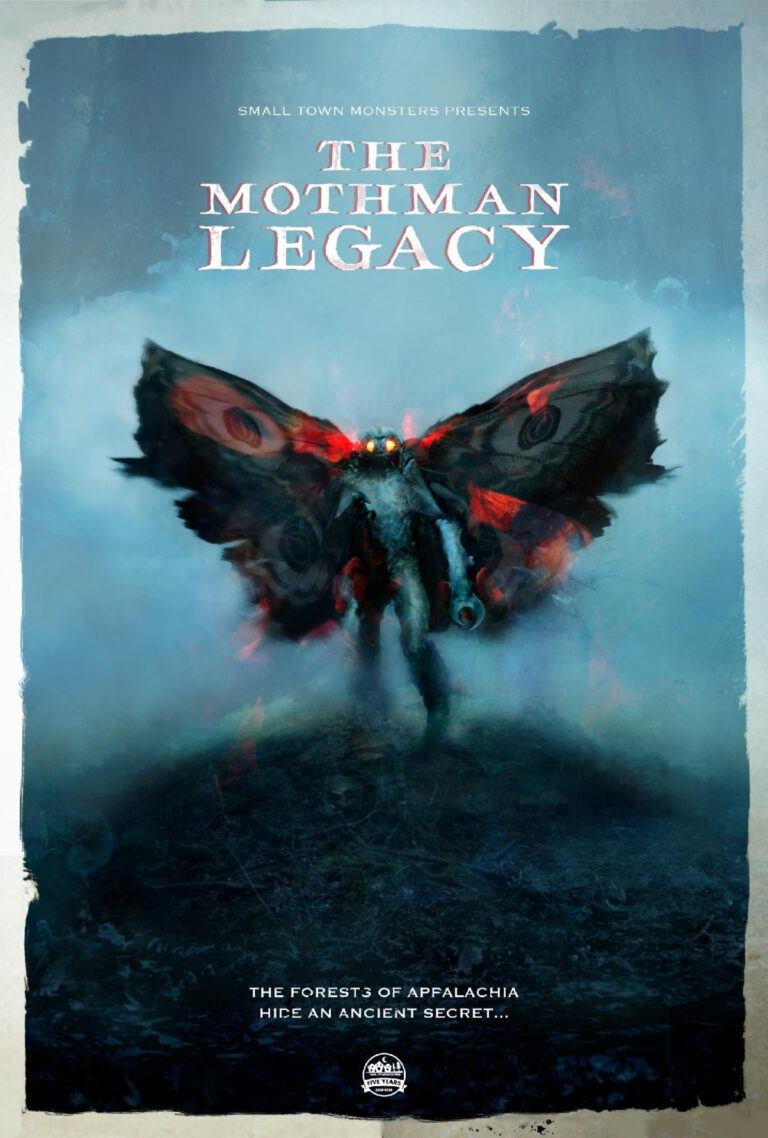 Bigfoot and the Loch Ness monster continue to dominate the creature discussion in this world, but another major figure would be the Mothman.

Mothman rose to fame when a number of sightings in West Virginia, that was accompanied by the collapse of a bridge, managed to convince the public that these sightings were in fact true.

A new documentary named The Mothman Legacy intends to uncover the truth by delving deep into the mystery and reported sightings of the mythical creature.

A short trailer has been released which gives viewers a dark, eerie setting captured around West Virginia, along with clips from some witness interviews for the new movie.

With a dozen eyewitnesses sharing their story on their sightings of Mothman, the movie is sure to twist your beliefs on the supposed mythical creature.