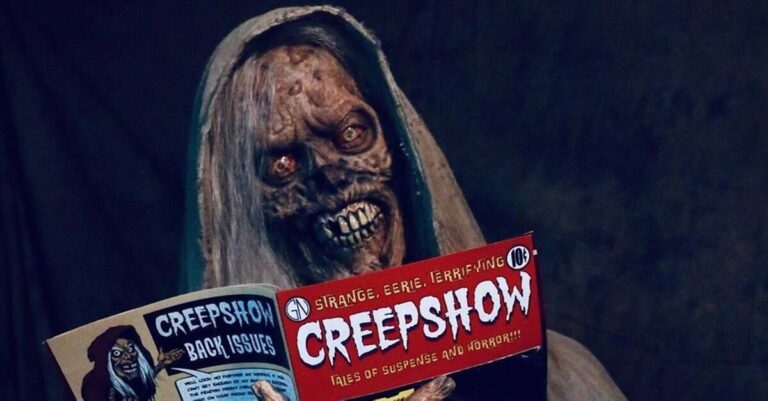 The announcement of Creepshow’s second season has already been met with excitement from horror fans but after today’s reveal, Creepshow followers are even more enthusiastic about the upcoming season.

Greg Nicotero, the show’s executive producer, posted to Instagram to let us know that Creepshow will begin filming for season 2 next month.

Creepshow received outstanding reviews for its first season and was a big hit with critics and supporters alike. It established itself as one of the top horror seasons in recent times, earning a very impressive 96% on the Tomatometer.

The show has helped grow Shudder’s streaming service to record heights, with more than 50% of Shudder users responsible for watching at least one episode of the series.

The television series is based on Stephen King’s 1982 classic of the same name.