Advertisement
Home Animals 3 Boys Hospitalized After Provoking A Black Widow To Bite Them. They... 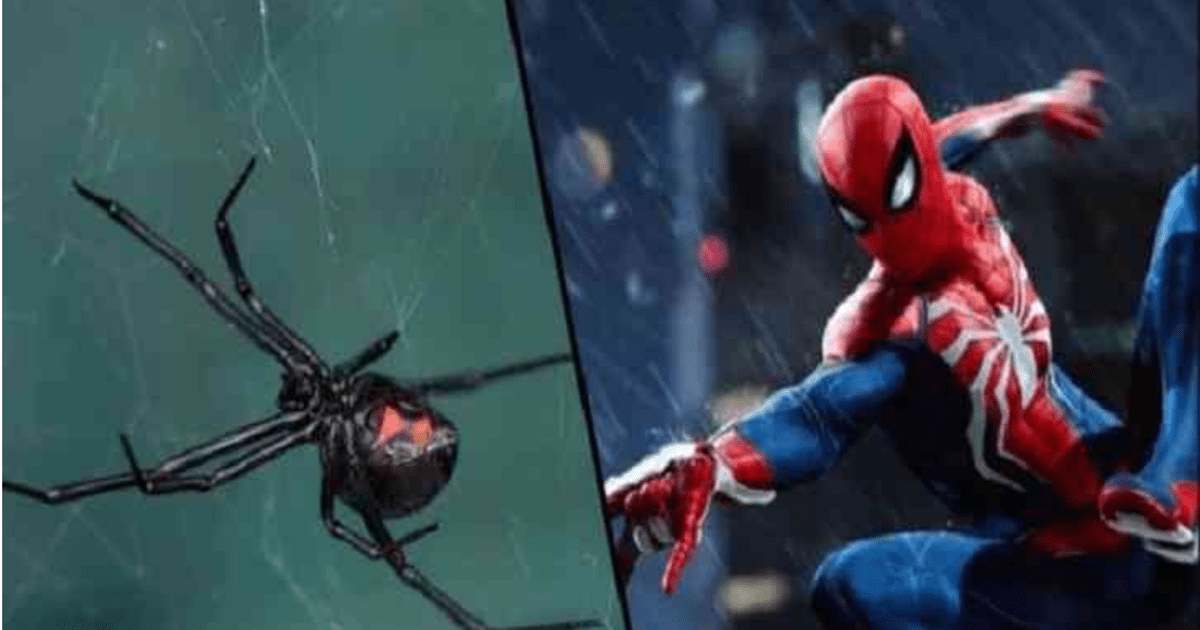 While a crossover between Spider-Man and Black Widow would undoubtedly make a great movie, few people would expect this to appear in real-life. However, three young boys recently came across the venomous spider that the character, portrayed by Scarlett Johansson in the Marvel Cinematic Universe, and decided to do something about it.

The result? Each intentionally got themselves bitten and ended up in hospital. The main, and seemingly only, reason that the three brothers let themselves get bitten was that they hoped the resulting bite would turn them into the iconic red-and-blue character. Peter Parker famously got his superpowers after being bitten by an unidentified lab spider that had been experimented on.

Living in the town of Chayanta, Bolivia, the three boys were looking after their family’s sheep when they came up with the idea. As a result, they began poking the Black Widow with a stick to provoke it into attacking, firm in their belief that they would then turn into Spider-Man.

After being bitten by the venomous spider, they started showing a range of symptoms, including muscle spasms and severe pain, abdominal cramps, and an increased heart rate. Found by their mother several minutes later, they were subsequently taken to hospital.

However, their condition reportedly did not improve, meaning that they were moved to a second hospital before being receiving the right treatment at a third, where they started showing signs of improvement. They were subsequently released five days later.

The Black Widow spider isn’t typically known for being aggressive to humans. As the case highlights, they need to be provoked into attacking, though their bites are rarely fatal. Their name also comes from the fact that the female typically kills the male after mating. As of yet, there haven’t been any cases of its victims showing superpowers similar to Spider-Man.