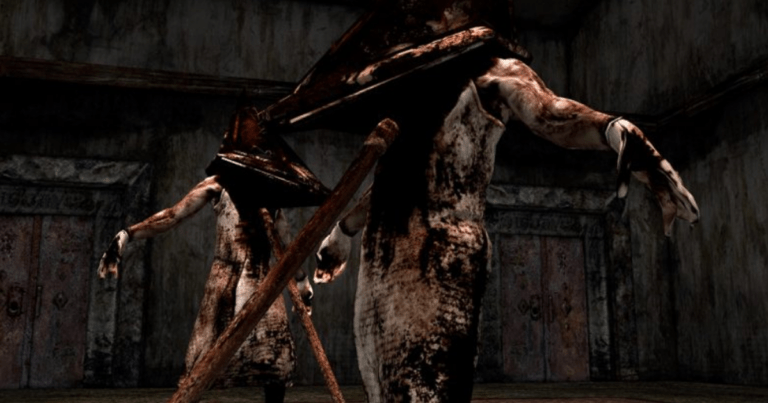 With Dead By Daylight celebrating its fourth anniversary, developer Behaviour Interactive has been announcing a series of new events for the game. One that was initially teased last month was a new Chapter, although few details were highlighted at that time. However, the studio has announced that the new Chapter will be a Silent Hill crossover, giving players a chance to survive the game’s grotesque horrors.

Put in the shoes of survivor Cheryl Mason, also known as Heather, players will be put up against some of the more recognizable monsters from the Silent Hill franchise. Perhaps the most notable is Pyramid Head, who has taken turns as either a protector or hunter in the franchise.

Alongside this, the Dead by Daylight crossover will bring Midwich Elementary School. Fans of the older horror games may recognize the name as the scene of some of the more terrifying aspects of the franchise, even without Pyramid Head. The Chapter also brings in The Order, the cult that has been hunting Heather since her birth.

While there’s a significant amount of terror on show in the Chapter, Pyramid Head is undoubtedly the most recognizable. Much of this has been because of the hulking horror’s sheer size and will, with the character also being called The Executioner. Though Silent Hill fans will already have an appreciation of the character, those that are new to the franchise will undoubtedly be in for significant scares.

This is enhanced through the design of Midwich Elementary School, which becomes an area of unspeakable horrors once the fog sets in. Featuring rusted chains, stained walls, and a lot of skinned and decapitated corpses, it certainly sets the scene perfectly for Pyramid Head as he sets about his rampage.

Dead by Daylight: Silent Hill is already available as a public test beta on Steam. However, the full version of the Chapter will be available from June 16 onward. You can take a terrifying glimpse of what to expect in the trailer below.