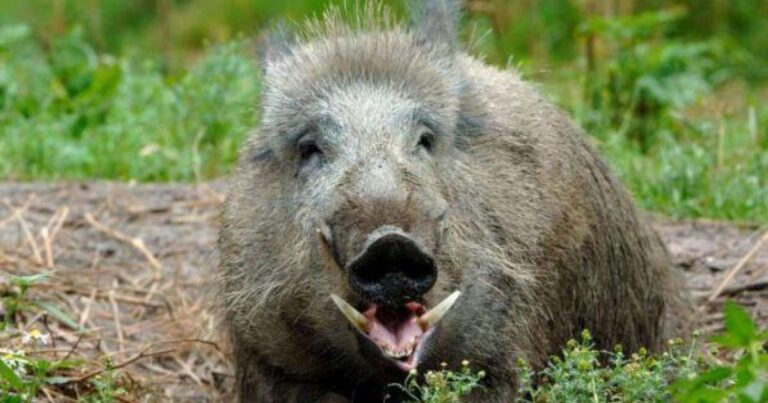 Animals have never really seen eye to eye with infamous international drug cartels, and usually throw a spanner in the works. Take Pablo Escobar for example, who at the height of his reign was losing over 10% of his revenue each year (which would have been around $2.6 billion!) to hungry rats. And now some Italian drug dealers are severely out of pocket due to some inquisitive feral hogs.

The Local covered the story about a band of wild pigs which are locally referred to as cinghiale digging up and scattering over $22,000 worth of cocaine around the Italian woodland.

The area which is now lightly dusted with the class A drug is located in the Montepulciano woodlands which are nestled in the southern Tuscan hills. Ironically Montepulciano is renowned across the globe for its pork.

The incident was discovered by police after they had started to wiretap the suspected drug traffickers from September 2019 and overheard them lamenting the loss of their product, which lead to the arrest of three Albanian men as well as one Italian.

The drugs in question reportedly came from the town of Perugia which lies to the east of Montepulciano, before they were transported and buried in the forest. The gang responsible for the supply dealt out over two kilograms a month to the surrounding population, netting just under $1.5 million annually before they were busted by authorities.

The cinghiale hogs have been a controversial topic for locals over the years though, as they are considered a hazard to the nearby farms as well as motorists due to their destructive and reckless nature. In recent times their population size has dramatically increased and whether or not the pigs deserve their bad reputation, one thing we are now sure of is that those involved in the drug distribution process will also be joining the lines of protesters.