Freaked DISCOVER THE ART OF PUBLISHING
Home Comic James Gunn Currently Working On Guardians of the Galaxy, As Well As Suicide Squad 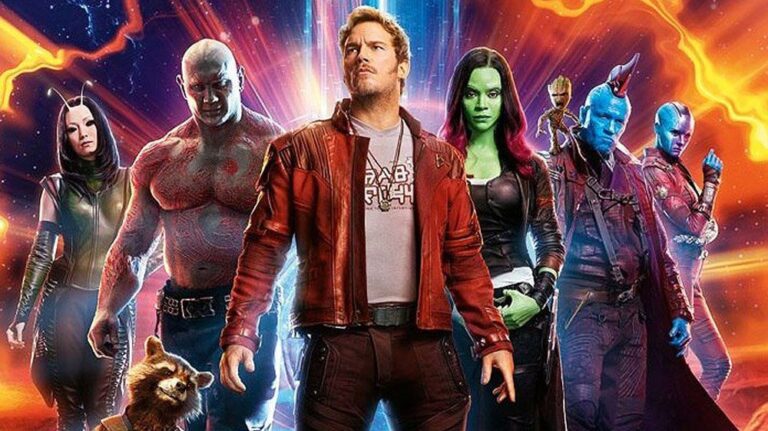 Suicide Squad is set for a 2021 release as Jame Gunn, as well as the rest of the cast, are currently developing the second movie, which has less than a month left of filming remaining.

But after a fan questioned James Gunn on who will be directing Guardians of the Galaxy Vol. 3, he seemingly claimed he was currently directing both the Marvel and DC movies simultaneously.

Marvel’s phase four line-up consists of some eagerly anticipated movies, but Guardians of the Galaxy Vol 3. is yet to be listed.

Despite the upcoming Suicide Squad being revamped under James Dunn, instead of a sequel, Margot Robbie will return in her role as Harley Quinn. Idris Elba, John Cena, and Michael Rooker are among the star-studded lineup.

Although not much is known about the approaching Guardians of the Galaxy, it is widely expected that the main cast will return to their roles.

As well as Suicide Squad, Guardians of the Galaxy Vol. 3 is set for a 2021 release date.