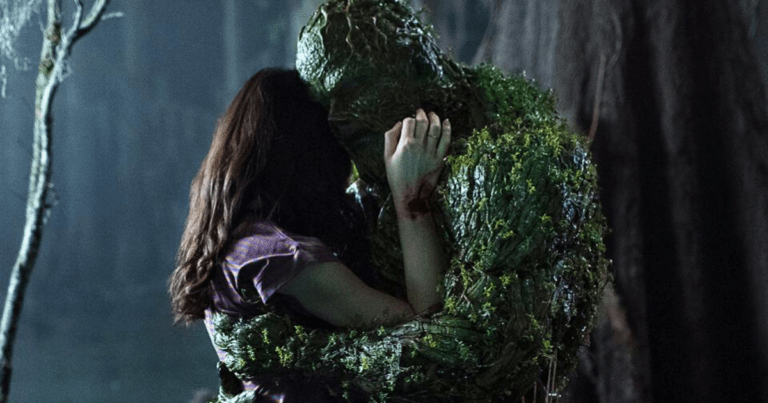 The Swamp Thing series has suffered dramatically as a one season and done show despite the positive response from both critics and fans.

When the show debuted at the DC Universe, the viewership was noticeably less than other introductory shows for the streaming platform such as Titans and the Harley Quinn animated series.

Now, Swamp Thing belongs to an updating list of DC Universe shows who are migrating to another channel as the show is officially going to CW after being canceled by DC Universe. We can fairly say that the new show is joining the home of Arrow-verse, on the same playground as Arrow, The Flash, Supergirl, and Legends of Tomorrow.

While Swamp Thing is originally built as a stand-alone show, its CW transfer can lead to possibly exciting expansion. First, since it wasn’t really renewed for a second season, one can hope that new episodes will be created since the network might be in need of more original content after the pandemic. In the meantime, CW mentioned that they are just screening the first season soon.

The show Swamp Thing follows Abby Arcane, a female investigator who discovers the mysterious transformation of his dead husband to an unexplainable creature known as “Swamp Thing,” who is dedicated to fighting the malevolent forces of the swamp.

What are your thoughts on Swamp Thing’s transfer to CW? Share your reactions in the comments section below.