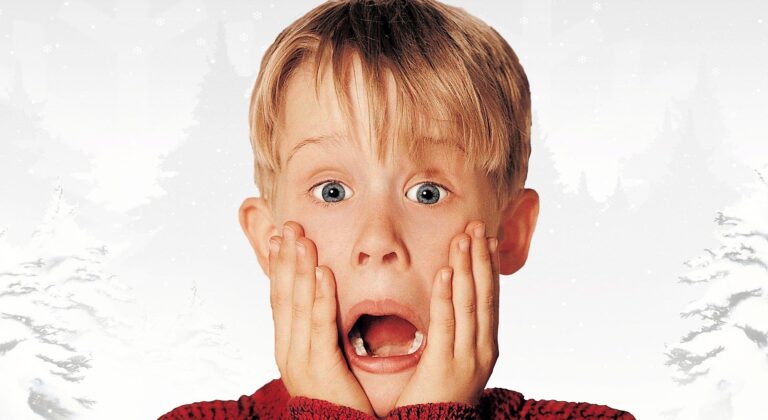 Since the announcement that Disney were rebooting the movie for their new streaming platform, the Home Alone sequel has added talent such as Catastrophe’s Rob Delaney and Unbreakable Kimmy Schmidt’s Ellie Kemper, but now news is surfacing that Macaulay Culkin himself may have a key supporting role.

According to some sources Culkin will play the part of adult Kevin who now owns his own home security company, which he installs into the main protagonist Max’s house. Max will then go on to defend his property against a pair of robbers when he accidentally steals something from them. Either that or alongside the new Spiral release the fan theories of Kevin Mccallister actually being the Jigsaw Killer may actually be true.

At the time of writing the casting call for this character is still supposedly ongoing, but with Culkin’s attachment to the title Disney sure would be missing an excellent opportunity to have Kevin re-enter the ring against some home-invading bandits, sticky or otherwise.