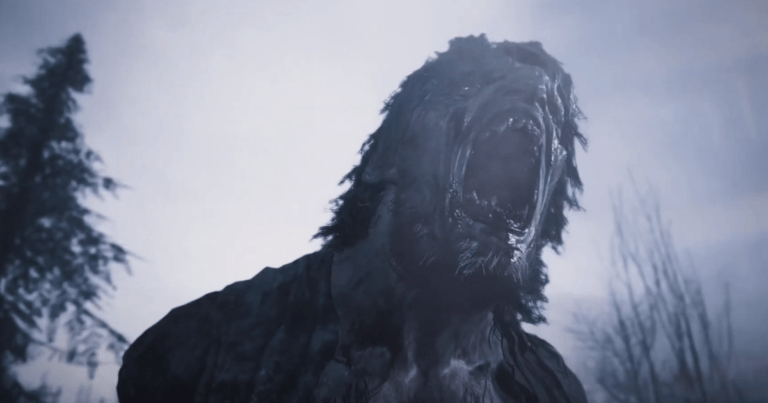 The Resident Evil franchise has been terrifying fans for decades. However, in the past few years, many of the releases have been remakes or remasters of older entries. While these have gone down well, it has left fans wanting something a little newer. Capcom, the developer behind the franchise, has been listening and has announced Resident Evil 8: Village.

Alongside announcing during an online PlayStation event, the developer has released a debut trailer for the game, which you can see below. Despite being announced during an official Sony Livestream, the developers confirmed that the title will also be released on Xbox Series X and PC, continuing the franchise’s tradition of being available across consoles.

Resident Evil 8: Village takes place several years after the previous entry, where protagonist Ethan Winters searched for his wife, Mia. Now reunited, the pair look to put the past events behind them. However, fan-favorite Chris Redfield shatters these dreams through some yet-unexplained actions, which Ethan looks to seek answers for.

This subsequently sees him in the titular village, where horrors begin to unfold. The title will also see the return of a first-person perspective. Many fans had a love/hate relationship with this throughout the franchise. However, this could also be said for the third-person, with both proving to be somewhat divisive in the franchise’s fanbase.

That being said, first-person should help to amp up the horror throughout the game. Alongside the trailer and other details released throughout the Sony event, there have been some leaks in the past day or so. Some of these also came before the game was officially announced, leading to some fans expecting the announcement.

Should any of these turn out to be true, then fans should be in for a treat. Resident Evil 8: Village will be released in 2021 for PlayStation 5, Xbox Series X, and PC.