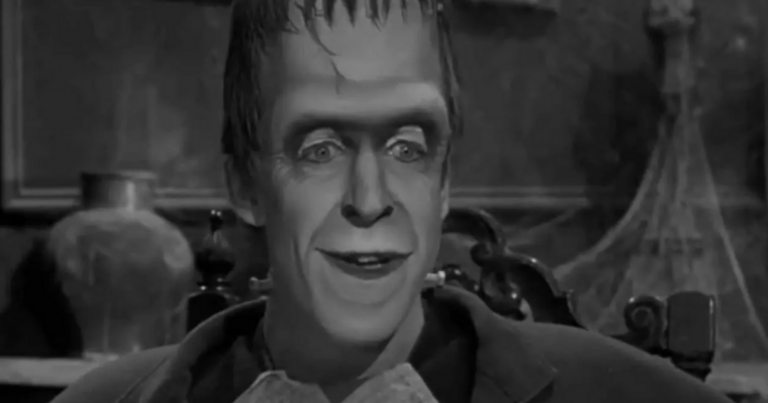 The heartbreaking events these past few weeks have made people speak out to the world that no one should get left behind, and that cultivating acceptance and compassion to one another is the best solution to resolve some of the biggest problems.

Celebrities have opened up their respective views about the raised issues of inequality, with John Boyega, Jordan Peele, and Mark Hamill becoming more vocal about the situation.

A lot of netizens also have pulled out relevant materials from the past to express their views. Recently, Twitter user Rex Chapman has uploaded an iconic monologue from the classic horror television program The Munsters wherein Herman Munster teaches his son about acceptance.

For sure, some have encountered this video somewhere without realizing this is from The Munsters, but even without the context of the series, the short clip proved to be universally relevant.

In his monologue, which came from The Munsters Season 1 episode “Eddie’s Nickname,” Herman said that “the lesson I want you to learn is it does not matter what you look like. You might be short or tall, fat or thin, ugly or handsome like me, or you can be yellow or white or black. It doesn’t matter.”

Watch the clip from The Munsters here:

The video quickly went viral as well, with people from Twitter describing the monologue as “unexpectedly emotional,” “striking,” and that “Herman Munster easily ties with Mr. Rogers for his wisdom.”

For many young people unfamiliar with The Munsters, it is a gothic sitcom wherein the lead family resembles a Frankenstein look-alike. A hit in American television during the 1960s, it became a known rival to the animated series The Addams Family for sharing its macabre elements.

What are your thoughts on Herman Munster’s inspiring monologue about acceptance from The Munsters? Share your reactions in the comments section below.