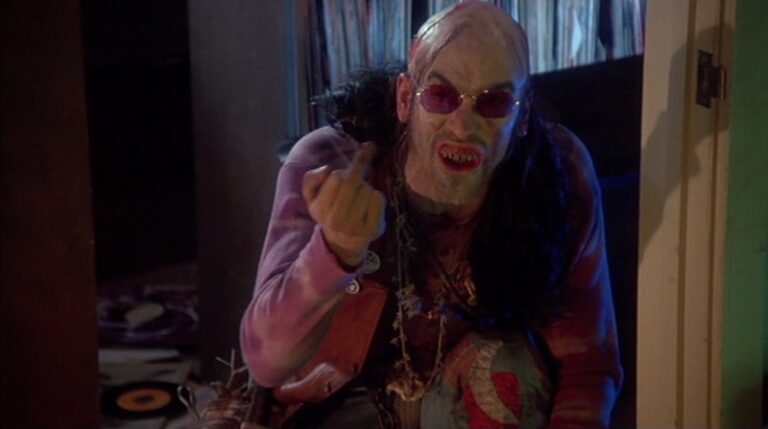 Many fans of the Texas Chainsaw Massacre have been waiting on a possible Chop-Top return, and now maybe the moment they’re all waiting for, as Bill Moseley has expressed his deep interest in the role.

Chop-Top made one single appearance in the franchise when he featured in The Texas Chainsaw Massacre Part 2. In recent interviews (with Dread Central) Moseley shared his feelings on the matter.

When answering whether he would be interested in reviving the role, Moseley said.
“Well I certainly would, because Chop-Top is still with me every day, no pleasure to my children necessarily, or the dog for that matter. I’m always going, “Dog will hunt!” It’s funny because when we did [The] Texas Chainsaw Massacre 3D in 2013, I played Drayton Sawyer. And I remember when the producer called me up and said they were making a new Chainsaw movie, some kind of spinoff from the original, “and we want you to play Drayton”. And I just thought that was like asking Curly to play Moe in a remake of The Three Stooges. Why wouldn’t I play Chop-Top?”

He went on to say.
“I would love to play Chop-Top again, but we’d have to rescue him from Sony’s legal department [as they own the rights to the beloved character].“

Bill Moseley’s passion to revive the role doesn’t stop there, he admitted he would potentially go to crowdfunding to raise funds for any possible future movies if necessary.