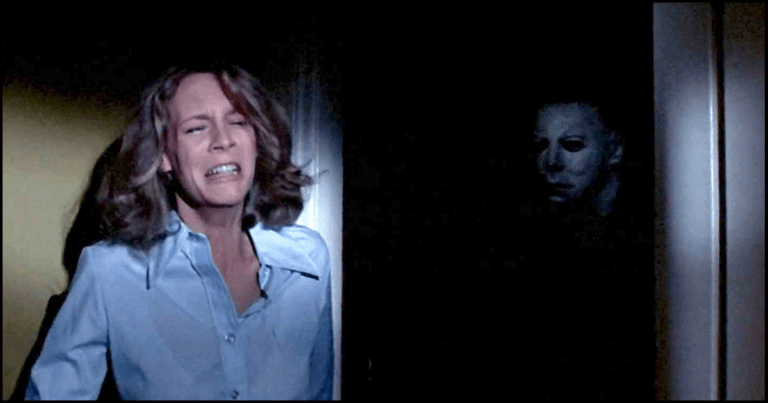 While many have undoubtedly seen John Carpenter’s Halloween, very few of us got to witness the iconic horror movie as many people in 1978 did, at a drive-in.

Being cuddled up with a loved one (or if you’re like me, alone) in the warmth of your car while you watch in suspense as Michael Myers hunts down his victims is something only a small portion of Halloween fans got to see, but that’s all about to change.

Alongside Halloween’s 4: The Return of Michael Myers and 5: The Revenge of Michael Myers, John Carpenter’s generational horror movie, Halloween, will be available at your local drive-in, and here’s how you can request them to screen the films.

Trancas International Films and Compass International Pictures have come to an agreement with CineLife Entertainment in order for this to be possible.

While speaking with HalloweenMovies.com, Ryan Freimann – the producer behind 2018s Halloween and Halloween Kills – shared the news.

“Drive-in theater owners seem excited to be booking it as the Halloween season is right around the corner.”

The horror flick is said to be returning to local drive-ins through October 31, so supports of the legendary franchise have something exciting to look forward to.

The movie followed Michael Myers, a mental hospital escapee who returns to the small town of Haddonfield, Illinois exactly fifteen years after murdering his sister to kill once again.

The quality of the movie still holds up to this day, which has earned it a strong 96% rating on Rotten Tomatoes Tomatometer.

Will you be attending your local drive-in to watch the classic horror film? Let us know your thoughts and opinions in the comments below.