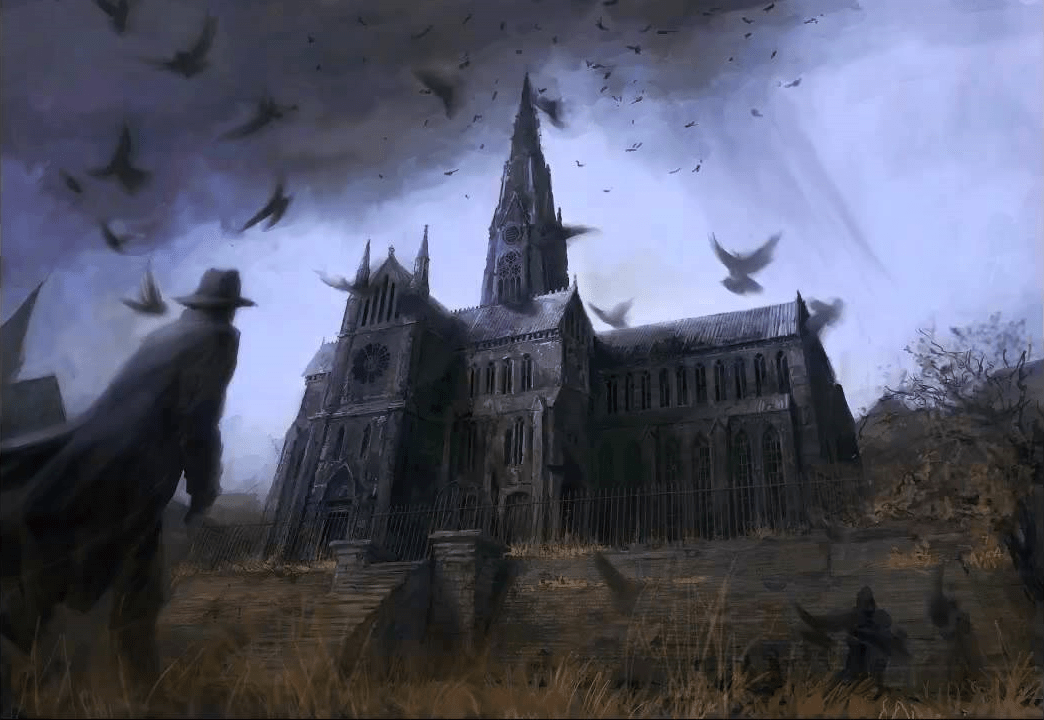 Following on from ‘The Colour Out Of Space‘ starring Nicolas Cage, we have the upcoming ‘Dunwich Horror’ which will expand Richard Stanley’s Lovecraft ‘Cinematic’ Universe, that looks set to continue its growth with more future films already planned.

In an interview with Rue Morgue earlier this month, Stanley explained how he is hopeful that filming on his Dunwich Horror will begin sometime this year. He later confirmed that his intention is to make all of his Lovecraft work exist within the same cinematic world.

When referring to his upcoming projects, Stanley said.
“I’m pleased to say that SpectreVision has basically greenlit two more Lovecraft adaptations, and I’m currently prepping my new adaptation of ‘The Dunwich Horror”

He continued, saying.
“It will be set in the same milieu as Colour Out Of Space, in a near-future, disaster-struck Arkham County. Hopefully, we’ll be able to get that before the cameras this winter.”

The original plot for Dunwich Horror, as seen on Wikipedia, goes as follows.
In the isolated, desolate, decrepit village of Dunwich, Massachusetts, Wilbur Whateley is the hideous son of Lavinia Whateley, a deformed and unstable albino mother, and an unknown father. Strange events surround his birth and precocious development.

The first of many Lovecraft movies, The Colour Out Of Space, will arrive in theatres on January 24, with Dunwich Horror set to follow later on in the year.

If you haven’t already, go and check out everything we know about the upcoming ‘The Colour Out Of Space‘ movie, as well as checking the trailer out below!