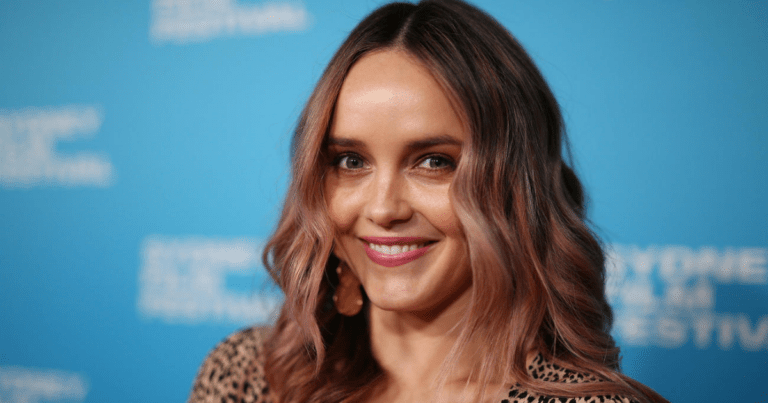 CBS announced the iconic ‘The Silence of the Lambs’ movie will be getting a TV series spinoff earlier this year and reviews have been mixed regarding the show.

While people are still torn on whether they’re excited about the thriller coming to the small-screen or not, news has recently broken on the actress who will portray Clarice Starling.

Rebecca Breeds, the actress behind The Originals’ Aurora de Martel and Pretty Little Liars’ Nicole Gordon, has been cast as Clarice in the upcoming series.

Along with her roles on The Originals and Pretty Little Liars, Breeds has played parts in Three Summers where she played Keevey, 2018s slam as Sally McLeary, and featured in multiple episodes of CBS’s The Code.

The Australian actress was understandably over the moon that she landed the role of Clarice in the new drama series and took to Instagram to share the news with her fans.

The Sydney-born actress will have to be at her best portraying Clarice as she is following in the footsteps of some of Hollywood’s biggest actresses in Jodie Foster and Julianne Moore.

Rebecca Breeds will play the courageous F.B.I. agent following on from her iconic altercation with Hannibal Lecter.

For the first time ever, we will get to dive deep into the personal life of Clarice and see what difficulties, as well as triumphs she goes through in her day-to-day life.

Aside from her acting career, Breeds has been credited as a writer on a short called ‘Air’ which is currently in post-production.