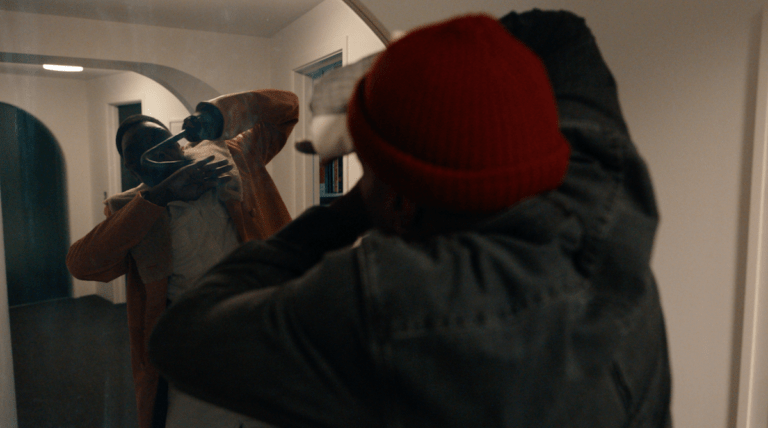 Candyman was scheduled to rise again on June 12, 2020, after director, Nia DaCosta, and Oscar-winning writer and producer, Jordan Peele, announced their collaboration on the highly anticipated “spiritual sequel” of the 1992 original.

Unfortunately, due to the COVID-19 pandemic, movie theatres are being forced to close, along with countless stores and businesses set to temporarily close if they’re not deemed “essential”.

Because of this, Universal has pushed the release date back to September 25, meaning fans will have to wait an extra three months in order to watch the horror movie.

When Candyman does eventually hit theatres, here is what you need to prepare yourselves for.

Anthony McCoy, an adventurous artist who travels Chicago in hopes of unraveling the truth behind the Candyman legend, but after the killers awakening, an unseen occurrence threatens to derail the man in his journey.

Yahya Abdul-Mateen II, most known for his roles in DC’s Aquaman and Jordan Peele’s critically acclaimed thriller ‘Us’, will play Anthony McCoy in Candyman’s big-screen return.

The classic 90s Candyman won 5 of its 10 nominations and both DaCosta and Peele will be hoping their representation of the movie can hit the heights that the iconic horror movie hit.

The official Candyman trailer dropped in February earlier this year which saw a group of girls attempting to summon the mass murderer by repeatedly saying his name into a mirror.

If you are yet to see it and can’t wait the added time you have been forced to just to see a sneak peek of the upcoming film, you can find the trailer HERE!