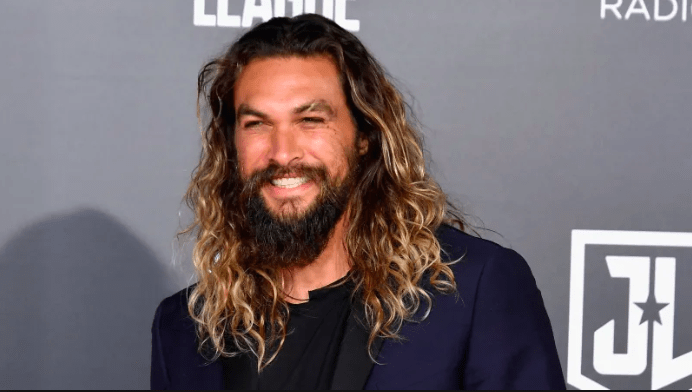 However, they also report that ‘Aquaman’ and ‘Game Of Thrones’ star Jason Momoa is in talks to join the cast as well. Villeneuve is certainly stacking up the cast for distant future-based franchise. Momoa is negotiating to play the role of Duncan Idaho, the right-hand man swordmaster to Paul’s father.

Villeneuve penned the script along with Eric Roth and Jon Spaihts. Check out a brief synopsis below:

“Set in the distant future, “Dune” tells the story of Paul Atreides (Chalamet), whose family accepts control of the desert planet Arrakis. As the only producer of a highly valuable resource, control of Arrakis is highly contested among competing noble families.

“After Paul and his family are betrayed, the story explores themes of politics, religion, and man’s relationship to nature as Paul leads a rebellion to restore his family’s control of Arrakis.”