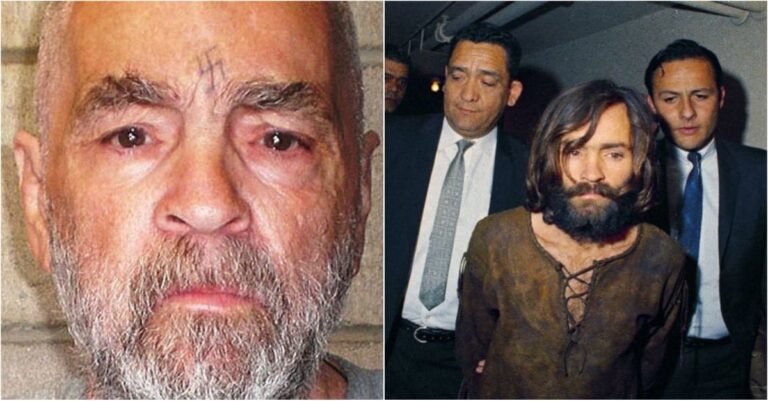 Charles Manson’s death is taking the whole world by storm. In a new TV documentary titled “Charles Manson: The Final Words” his last words before dying are revealed.

The trailer for the program has been released by the cable network “REELZ” in wake of the infamous serial killer’s death this week. Manson’s ruminations regarding his notoriety and fame can be heard on the trailer.

In one of the clips that have surfaced, he says:

What do you think is gonna happen when I die?

The documentary showcases the conversations shared between Rob Zombie and Manson when Manson began contacting the film-maker last year. Notably, the teaser trailer features Manson refuting responsibility for having committed the crimes for which he was convicted.

The initial release for “Charles Manson: The Final Words” was all set for the next year. However, in wake of Manson’s death the release date has been rescheduled with the documentary aiming to come out next month.

The teaser ends with Manson saying:

Recently, Debra Tate, sister of Sharon Tate who was one of Manson’s most famous victims, came up and said that she blames the “Family” more than Manson. By “Family” she was referring to the cult led by Manson which instilled fear and terror in Hollywood.

Charlie was the least of my worries. He did set all of this in motion but it’s the hands of all the other members that are all still very much alive and rallying to get out of prison who decided how ugly and how heinous these acts were going to be.

So in my mind he was the lesser of my concerns.

Since a while, Manson’s health was on decline. In January, he was hospitalized for severe intestinal bleeding. Despite being in a condition which needed surgery, the doctors confirmed that he was too weak to be operated upon and hence, he was sent back to prison.

The Manson Family’s leader was convicted in August 1969 for killing actress Sharon Tate and six other people. This occurred while the Family was in Los Angeles on a killing spree.

Sharon Tate was eight and a half months pregnant when she was killed by being stabbed 16 times. Additionally, the word “pig” was left smeared onto her front door. The shocking murder left the world aghast.

Allegedly, Manson and the Family committed the killings so as to incite an apocalyptic race war which they called “the Helter Skelter”. The phrase is derived from The Beatles’ song by the same name.

Before he took on crime, Manson was a musician associated with Dennis Wilson, the Beach Boys founder. After he was incarcerated, his music was covered by other musicians.

The documentary with be aired on REELZ on December 3 at 9PM.