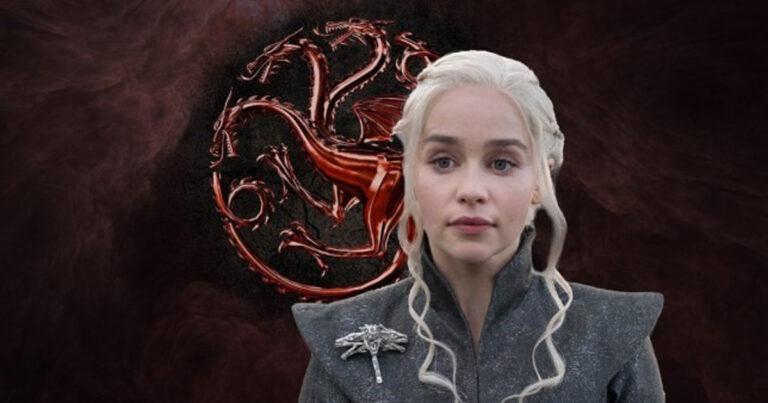 Game of Thrones is quite possibly the most popular television series of all time and despite ending back in May 2019, it remains one of the most talked-about shows in recent history.

Whether you’re a die-hard fan of the series and are still in love with the list of engaging characters the show had to offer, or you’re still a little disappointed at the ending which was rightfully discredited by fans, it’s hard to argue at just how iconic this show was.

As you may know, HBO has ordered a prequel of the show – named House of the Dragon – which has continued development during these trying times.

Surprisingly to most, Game of Thrones has entered the casting phase for the upcoming installment in the franchise, though it remains unclear which characters from George R.R. Martin’s world will find their way onto the small screen.

As House of the Dragon will follow the story of the Targaryen family, you can expect a lot of fresh faces donning pale-blonde hair and greatly resembling Daenerys from the original series.

For those in the dark about the books, the forthcoming House of the Dragon will, at some point, feature major events from the author’s “Dance of Dragons” book.

Some events that can be expected to occur during the anticipated prequel are the creation of the Iron Throne and a heated civil war filled with fire and blood.

More good news for fans is that despite being increasingly excited about the new project, George R.R. Martin has promised that it will not distract him from completing the final two books in his A Song of Ice and Fire book series.

You can expect House of the Dragon to premiere sometime during 2022.

Are you looking forward to the upcoming Game of Thrones prequel? Be sure to share your thoughts and opinions with us in the comments below.