Freaked DISCOVER THE ART OF PUBLISHING
Home Horror News The Silence Of The Lambs Series, ‘Clarice’, Given The Green Light by CBS 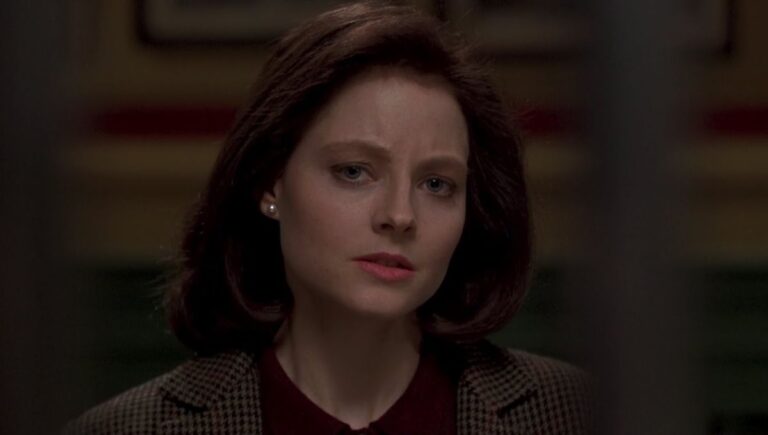 The Silence of the Lambs is a classic for us horror fans, and almost 30 years after the release of the original movie, rumors suggest we will be getting a television series based on Thomas Harris’ character, Clarice Starling.

The new show is thought to a crime drama following the story of Clarice and what she did after the events of The Silence of the Lambs.

The producers, Alex Kurtzman and Jenny Lumet had this to say on Clarice. “After more than 20 years of silence, we’re privileged to give voice to one of America’s most enduring heroes, Clarice Starling…”

The two went on to say. “Clarice’s bravery and complexity have always lit the way, even as her personal story remained in the dark. But hers is the very story we need today. Her struggle, her resilience, her victory. Her time is now, and always…”

While still in very early development, ‘Clarice’ already has a pilot episode written, and is expected to film a pilot episode before a series order decision is officially made.