Freaked DISCOVER THE ART OF PUBLISHING
Home Movies Tom Cruise, Elon Musk And NASA To Make A Movie In Space 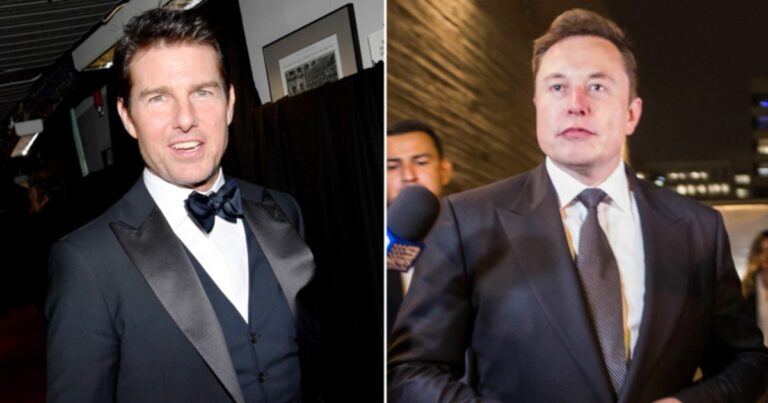 One of the difficulties in creating a movie set in space is creating a set and atmosphere that reasonably resembles space. While there have been countless examples of films that have gotten this right, many others have flopped under pressure. However, this is something that Tom Cruise and NASA are looking to overcome.

NASA administrator Jim Bridenstine has announced a new partnership that will see the award-winning actor filming a movie on the International Space Station. Mr. Bridenstine’s tweet came after a report by Deadline was released, which offered a range of details about the agreement.

Alongside NASA’s and Cruise’s involvement, the Deadline reported suggested that entrepreneur Elon Musk would be involved through his company SpaceX. However, it also notes that a studio has yet to sign onto the project. Given the hype generated since the announcement, though, this shouldn’t take too long.

According to some reports, the Tom Cruise-led film is still in early stages of development. Despite this, it’s been confirmed that it will be an action-adventure instead of a sci-fi. How heavily the International Space Station would fit into this remains to be seen.

Will Tom Cruise Do His Stunts In Space?

Regardless of how much of the project is filmed onboard, this would make the first movie to be shot in space. Tom Cruise, who’s primarily known for the Mission Impossible franchise, is well-known for performing the majority of his own stunts. Most recently, he broke a leg while filming Mission Impossible: Fallout.

With this history, it’s reasonable to assume that the 57-year-old would push to perform them while filming on the International Space Station. Whether NASA will agree to let him do so, however, remains a different matter.

As the project is so early in development, there are relatively few details known about it. However, it’s expected that more information will be released in the coming weeks.