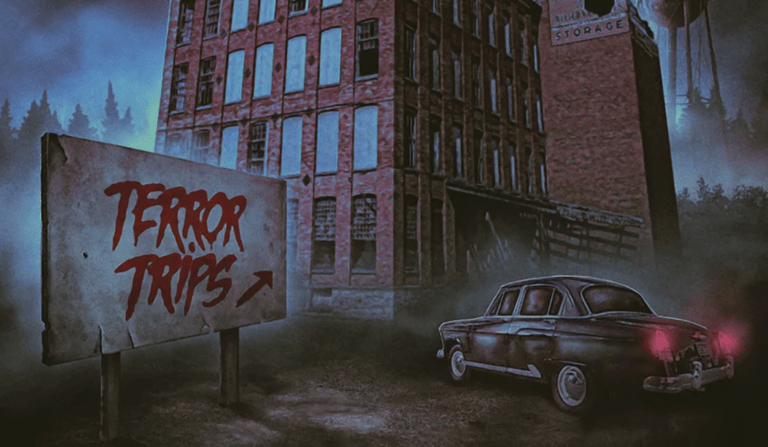 In recent articles here at Freaked.com we have shed light on companies and one off events that allow the avid horror fan to visit some of the sets and locations featured in their favourite on screen hair raisers.

Now, Felissa Rose has taken that concept and run with it, making it the premise for her film ‘On Location’, the idea behind which is that a company invites fans to visit famous horror movie locations, only to then find that the horror on one set is not entirely fictional.

The film, which is set to begin filming this March has been promoted with the aid of some gorgeously nostalgic throwback artwork, underlining the idea that it will play on the idea of horror fandom to drive its narrative and will no doubt be littered with references and Easter eggs designed to appeal to the more astute genre addict.

Though with companies actually doing what the film fictionalises, the line between fiction and reality gets a little blurry and possibly a little scarier. Which is fine by us!