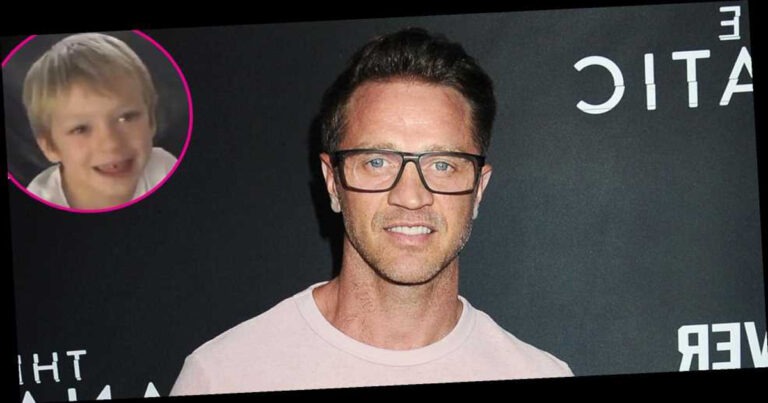 It’s hard to believe that Casper the Friendly Ghost came out 25 years ago. While this could make many childhood fans of the film feel old, it’s also meant that the cast are now grown adults with children of their own. However, this could be cuter than you might think, as star Devon Sawa can attest.

The actor recently filmed his son watching the movie for the first time, and the results were as cute as you might think. Without telling his son that he played one of the lead roles, Sawa filmed his reaction to a few key scenes with the iconic ‘Can I keep you?’ scene being one of the most noteworthy.

In some of the videos, which Sawa posted to Instagram, his son can be heard asking ‘who’s that guy?’ on several occasions, only learning that it was his dad after the film was done. After all, Sawa doesn’t exactly look like Casper the friendly ghost now. During the movie, the actor seems to have gotten the reaction he wanted, as his son loved the film, with this being his first time seeing it.

Fans of the actor and the film have swarmed his Instagram page with loving messages as a result. These ranged from people wishing that the actor was his dad to expressing how adorable Devon Sawa’s son is. In the videos, his son is literally on the edge of his seat, highlighting just how invested he was in the film.

Fans who grew up watching the movie will know just how thrilling the 1995 fantasy movie can be. Regardless, the Instagram videos highlight just what it’s like to watch the movie for the first time again. While the majority of people still love watching Casper the Friendly Ghost, there’s little that can match the moment they first fell in love with it.