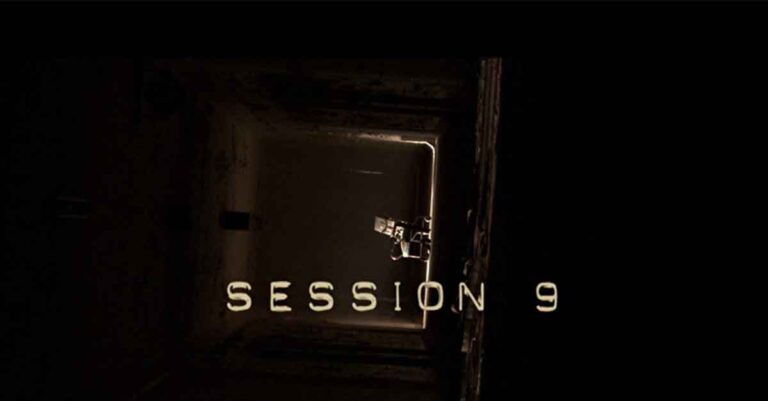 Most horror movie fanatics revel in discussing their favorite horror films in detail – from the gory scenes to the chilling thematic scenarios. However, “Sessions 9” is one of those horror flicks that everyone silently agrees to being a terrifying media creation but no one goes as far as discussing it deeply.

To put it easily, “Session 9” is psychological horror with a fine blend of tension and horror that builds up and increases as the film progresses. One of the reasons behind why it lies forgotten in the pile of horror lore is due to the fact that its audience does not have it in them to delve into its creation and manifestation. It is the kind of film that resonates within you even long after the screen turns blank. 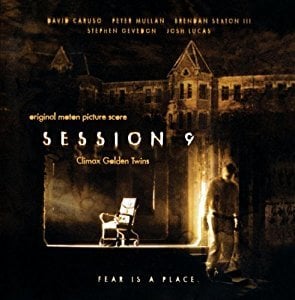 The plot of the movie revolves around Gordon, a business owner who ventures forth with his crew in a long closed hospital to remove the asbestos. The venture is concluded in a short timespan mainly due to the financial distress that Gordon is undergoing.

During the cleaning up process, Mike, one of the workers stumbles upon nine taped sessions of Mary Hobbes who was a former hospital patient. While at work Mike decides to listen to those tapes. The therapist in question is attempting to uncover an incident that took place with Hobbes on Christmas 22 long years ago. The gruesome event that took place, wiped her memory clean.

As Mike attempts to finish viewing the tapes, horrifying incidents take place around him in the hospital. Other crew members start disappearing and the abandoned hospital greets them with a plethora of strange incidents.

If you are on the search of a horror movie that will definitely shock you, then “Session 9” is what you are looking for. Watch the trailer below: