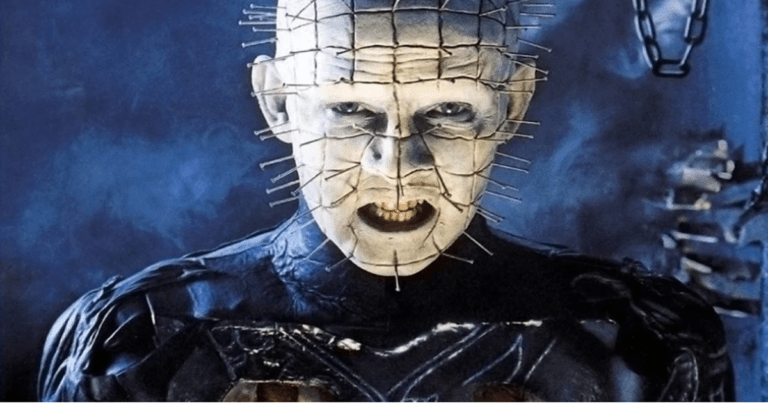 When it comes to horror classics, few are as iconic as Hellraiser. The film which garnered a cultlike following spawned not only 10 films in total but also a book series, a selection of comic books as well as untold amounts of merchandise. So it goes without saying that fans of the original films are on the edge of their seats when it comes to the development of the series reboot, and all eyes are on newly appointed director David Bruckner.

It is a good sign that Bruckner seems to be taking the new role in his stride then as he tweeted out earlier that he wouldn’t be pulling any punches when it comes to the remake.

Spyglass Media Group, who is the studio behind the upcoming Hellraiser feature say that the film will be “loyal” to the previous storylines “yet evolved.”, and with Hollywood great David S. Goyer (who some of you may recognize as being responsible for co-writing the Nolan batman franchise) in the writing room, big things are certainly possible.

The original Hellraiser film which would go on to introduce the monstrous Pinhead was produced in 1987 for less than $1 million and went on to gross over $14 million. The film was based on the Clive Barker Novel The Hellbound Heart and Barker actually went on to write and direct it himself.

The story of 1987s Hellraiser is focused around a man named Frank who decrypts a mysterious puzzle box which when solved opens up a portal to a hellish dimension. As the puzzle is solved the monstrous Cenobites are unleased and promptly tear Frank to pieces, only to be discovered by his ex-lover and brother who accidentally brings him back to life. But the story doesn’t end there as Frank convinces his lover to bring him human sacrifices which he can use to rebuild himself.